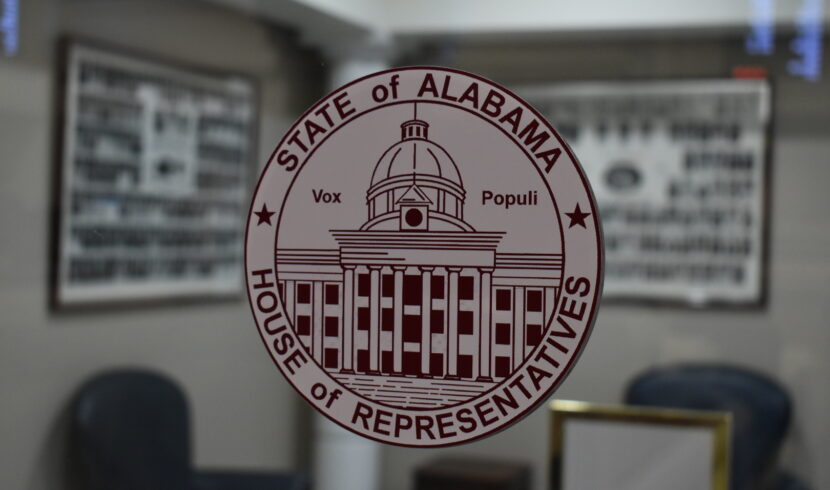 The Alabama House of Representatives on Tuesday approved 100-1 a $8.17 billion education budget.

The 2023 spending plan now moves to the Senate for consideration. It increases education funding by about $502 million over the current year and has drawn praise from education officials for its increases, including in teacher salaries and workforce development.

The increases include more money for classroom materials, the hiring of technology coordinators and reading coaches and $20 million to implement the K-5 math instruction bill working its way through the Legislature.

“We commend the Alabama House for investing in education by expanding programs that will greatly impact Alabama students and educators such as providing $5.4 million to underperforming elementary schools, funding to hire math coaches, fully funding reading coaches, and funding for K-3 auxiliary teachers in elementary schools – along with increased funding for classroom supplies, and expanding literacy programs through the Alabama Reading Initiative,” the Alabama Education Association said in a written statement.

Accompanying budget bills also include a 4% raise for teachers and lump-sum bonus for retirees. There’s also about $34 million to increase teacher pay in the middle of their careers, where the state tends to lag behind neighboring states’ salaries.

Adding to the step raises that are built into educators’ salary structures has been a priority of Sen. Arthur Orr, the Senate’s education budget chairman, in recent years.

“I fear most legislators don’t realize that educators do not get a merit-based raises annually like most state employees do,” Orr told Alabama Daily News. “We’ve got to continue to focus on making education a viable career path for those who have families to support.”

Education groups also praised the increase from $700 to $900 in per classroom supply spending.

“I think that also helps our retention and recruitment efforts, recognition that teachers are spending money out of their own pockets,” said Sally Smith, executive director of the Alabama Association of School Boards.

Advocates for workforce development initiatives are also pleased with the spending plan. The Business Education Alliance earlier this month released a report on needed steps to improve the state’s workforce, including more credentialing of skilled workers.

“The substitute budget also increases the Operations and Maintenance (O&M) funding for each community college to provide a 4% pay raise for college employees who have worked diligently through the COVID-19 pandemic,” Kinard said.

“He listened, asked tough questions, and developed a budget that addressed the needs of education in the state,” Purcell said. “The colleges and universities were well funded in this budget, and that should mitigate any need for tuition increases.”

Besides operations and maintenance expenses, the ETF includes some more targeted spending, including more money for math and science teacher recruitment and money to fund the state’s new requirement that every high school graduate complete Federal Application for Federal Student Aid in order to find out their assistance options for paying for college.

There’s also more money in the Alabama Math, Science, and Technology Initiative for teacher training. That funding is part of about $20 million in funding for the pending Numeracy Act, Orr’s pending legislation to increase math instruction in elementary schools.

The biggest expense in the proposed Numeracy Act is math coaches.

“We need to improve our performance in math and we think the coaches will go a long way toward that,” Smith said. “We’d still like to work with Sen. Orr on some implementation issues in the Numeracy Act, but we think the math coaches are a great starting point.”

The bills were approved in the House Ways and Means Education Committee last week and Garrett said the state is “sitting on a mountain of cash” that’s the direct result of more than $50 billion in federal aid related to the COVID-19 pandemic. The aid has upped sales and income tax collections in the Education Trust Fund.

Like other budget leaders in the last year, Garrett urged caution in spending federally infused revenue that will dip in the future.

“You make your worst decisions when times are good and you have a lot of money,” Garrett said.