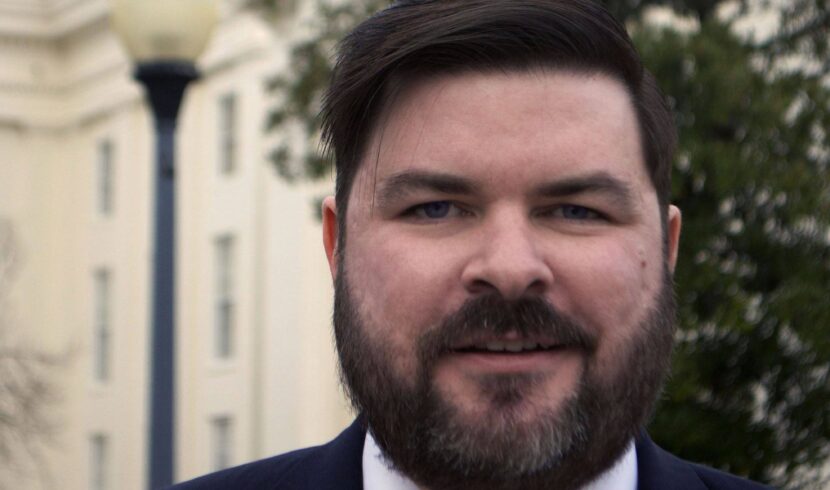 Almost three months ago, when the coronavirus outbreak first shut down the Alabama Legislature’s 2020 Regular Session, at least one special session was all but guaranteed later in the year, perhaps even two or three. At the time, Gov. Kay Ivey assured lawmakers that she was willing to call as many special sessions as necessary to make up for lost legislative momentum on a host of bills, to include the budgets, if need be. But a funny thing happened on the way to the final days of the session: lawmakers passed budgets that most everyone is happy with and then left Montgomery amid acrimony toward Ivey after she “threw them under the bus” with the revelation of a legislative “wish list” of projects, including a new State House, to be built using coronavirus funds. To say the session ended with some bad blood between the legislative and executive branches would be an understatement.

Now, I’d say the chances of the Legislature returning for a special session this year are 50/50.

Why would a special session be needed? Well, a handful of what many would consider “must pass” measures died or never got off the ground this year. As we’ve reported at Alabama Daily News, two critical economic development statutes will soon expire if not reauthorized. The Alabama Jobs Act, the state’s primary industrial recruitment statute, is expiring at the end of the year and the Growing Alabama Tax Credit expires in September. Another important bill is Sen. Arthur Orr’s measure providing civil immunity to protect businesses from frivolous coronavirus-related lawsuits. Word is that a deal has been worked out between business groups and trial lawyers to allow this to go forward, and such agreements are sometimes fragile. There was also going to be another push to expand high speed broadband internet into rural areas. These are all stated priorities of the business community, including influential organizations that help out with industrial recruitment, and these groups will likely put pressure on Ivey to call a special session to deal with these issues. The Alabama Policy Institute, a conservative think tank in Birmingham, has proposed putting most of the business related proposals into one big bill called the Restore Act, which lawmakers could potentially pass quickly.

And don’t forget about prisons. Before the pandemic, a slate of prison and criminal justice reform bills came out of committee and were ready to pass. Some believe enacting further reforms this year is necessary for keeping the federal government from suing the state or even taking over the prisons.

Why wouldn’t a special session be called? For one thing, I get the strong impression that most legislators and the governor herself don’t really want to have one. I don’t want to overplay the drama of the last week of the regular session, but considerable bitterness lingers on both sides. I am confident the hard feelings will blow over, especially since most of those involved are old friends and have the same goals for the state. That said, it might take a little more time to rebuild trust.

Another reason there might not be a special session is that many believe there is no urgency. Some argue that since the budgets are done and the biggest part of the prison situation – constructing three new state prisons – is mostly in the hands of the governor and the Department of Corrections now, then any other issues can wait another few months until next February when the Legislature reconvenes for the 2021 Regular Session. The governor already gave limited civil immunity via an emergency executive order and, while the economic development bills might be expiring, what companies are we actually going to recruit in the month or so that we can’t use Alabama Jobs Act incentives?

The last reason we might not have a special session is that we aren’t completely out of the woods with the coronavirus. While Alabama has reopened much of the economy, the threat of the virus is still very real and Montgomery has been marked as a “hotspot” in recent weeks. Lawmakers and staff worked through the challenging circumstances of finishing the regular session amid the pandemic and everything seems to have gone off without a hitch. However, having been at the State House most every day for that last stretch I can tell you that it was a tense, uncomfortable environment, not conducive to complicated legislative business. Unless we somehow have a vaccine in the next few months, you’d have to think the same social distancing practices would be necessary in a special session, including not having lobbyists and members of the public in the building, and that should only be done in extraordinary circumstances.

So, while plenty of reasons to meet for a special session exist, plenty of arguments can be heard to just hold off until next year. Only the governor can call a special session and set the terms for it. However, I would expect that any such call would be closely negotiated and planned with legislative leadership as it most always is.

Imagine if there were no special sessions to deal with some of these issues, though. Imagine that the next time lawmakers met was February 2021 and what a monster of a session that would be. Budgets, possible rewrites to economic development laws, prison reform, civil immunity, broadband, 5G, medical marijuana, gambling, education reform, ethics code revisions, state health order reform, confederate monument/holiday fallout – am I missing anything? Goodness gracious, we could be in for a doozy of a Regular Session next year.

Todd Stacy is the publisher of the Alabama Daily News. He previously spent 15 years working in politics and government at the state and federal levels. Email him at [email protected].