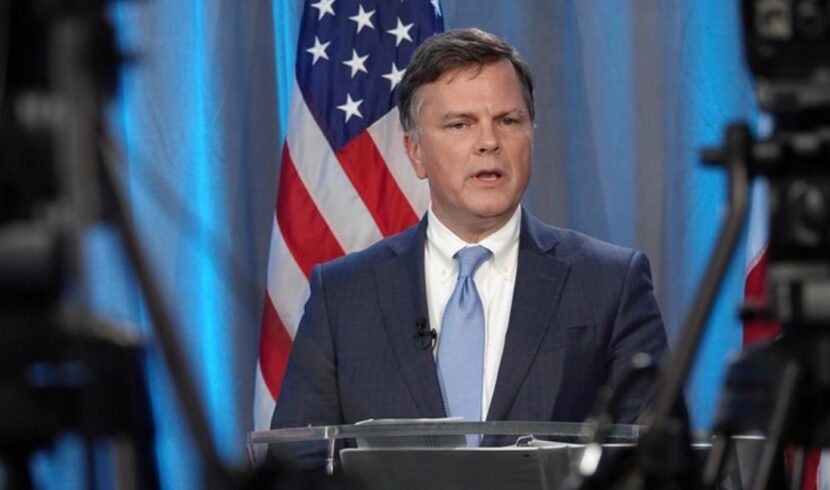 The bill creates an Office of Mathematics Improvement within the Alabama State Department of Education with a director appointed by the state superintendent. It also:

The legislation states that starting in 2025, the state will have a “system of assistance and support for schools not showing specified levels of academic progress in mathematics, reading or both.”

While the bill is being compared to the 2019 Literacy Act, it does not have the requirement that poor-performing students be held back in any grade.

“The science does not support retention in this bill,” Mark Dixon, president of A+ Education Partnership and an advocate for the bill, told the Senate education budget committee on Tuesday afternoon.

If after four years on such a plan the school does not progress, the local board of education has to either “mandate a complete reconstitution of the school” including removing all personnel and hiring new educators or apply to turn the schools into a charter school.

The bill was given a favorable report in committee on a 10-0 vote. Smitherman abstained, saying he hadn’t had time to read the 52-page substitute bill given to the committee Tuesday.

Orr has said the state’s poor performance on math assessments prompted the legislation.

Only 24% of Alabama’s public school fourth-graders were labeled as proficient or better on a  spring 2021 math assessment. For eighth-graders, it was 14%.

The 2023 education budget now before a House committee includes $20 million for the efforts outlined in the bill. Orr told the committee that as the act is implemented over several years, the cost will grow to about $92 million per year. The math coaches are the biggest expense.

The bill had already been approved in the Senate Education Policy Committee, but Orr said because of the sizable cost, he wanted the budget committee to approve it too. It now moves to the Senate.