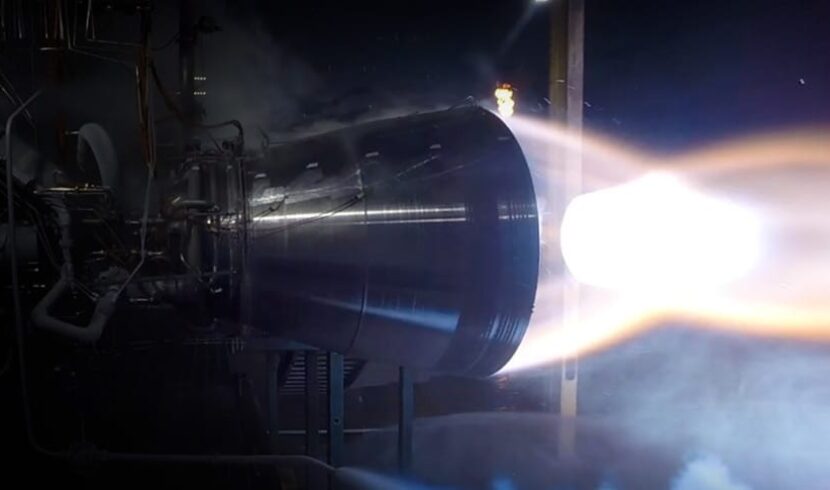 For over 100 years Alabama has been at the forefront of innovation in aerospace and aviation. It started when the United States’ first civilian flight school was founded by the Wright brothers in Montgomery in 1910 and continued when NASA’s Marshall Space Flight Center designed and built the Saturn V rocket for the Apollo missions, enabling man’s first steps on the Moon. Alabamians are proud that this strong history of innovation continues in our state today. The aerospace and aviation industry is one of the biggest economic drivers in our state, with over 300 private aerospace companies residing here – and it shows no sign of slowing down.

Take Blue Origin for example, the aerospace company is building a Huntsville engine production facility that they began construction on at the beginning of this year. Blue Origin has invested hundreds of millions of dollars into the facility and is utilizing over two dozen Alabama suppliers for its construction. It’s also expected that the engine facility will support over 300 jobs.

And that’s just the beginning. Blue Origin is also currently a part of the United States Air Force’s National Security Space Launch Program (NSSL), which is strengthening America’s dominance in space by making significant investments in three commercial space companies to build American-made rockets. The USAF understands the value that commercial companies bring by delivering innovative, reusable systems at a lower cost. Because of Blue Origin’s operations in Alabama, the NSSL program also puts money back into Alabama’s economy. Even better – these companies are investing millions of dollars of their own money to be a part of this program. So it’s a boon for Alabama taxpayers both coming and going.

Unfortunately, the Air Force is planning to cut off the development and certification portion of the NSSL program, known as Launch Service Agreements (LSA), before the benefits have been fully realized. The Air Force plans to down select companies from the program – meaning an Alabama company could lose funding. This would not only be a detriment to our country’s ability to compete in space with countries like Russia and China, it could hurt Alabama’s economy directly. Plus it’s a waste of taxpayer money. The government has already invested hundreds of millions of dollars in this program – why would they suddenly cut off that funding before the goal of the program has been met?

Thankfully, Alabama has a powerful advocate in the United States Senate who can stop this from happening. Senator Richard Shelby serves as the Chairman of the Senate Appropriations Committee, which has the authority to maintain funding for the LSA program. This would be both a responsible use of taxpayer money and would likely directly benefit the Alabama economy and Alabama workers.

Debbie Wood is serving her first term in the Alabama House of Representatives, representing the people of District 6, which includes Chambers County.