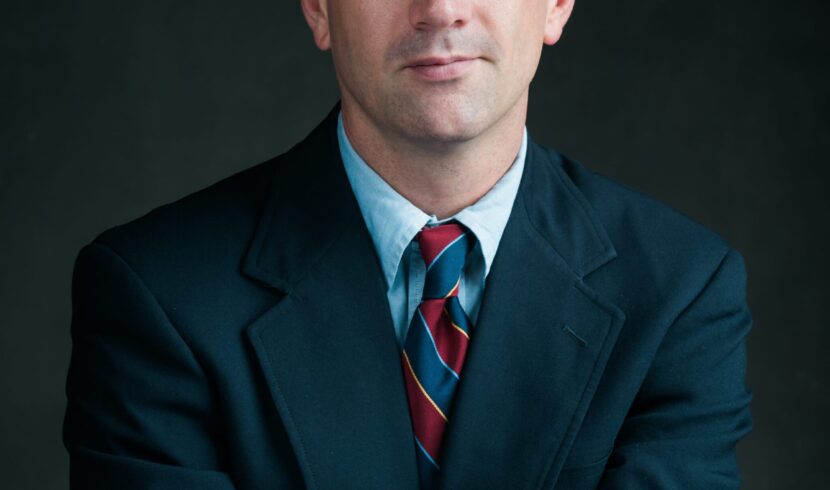 The problem with cultural issues in our politics is they often force us to move by inertia.  It may be that one has a stance on a given issue – an end to the proliferation of cats as pets or the wearing of socks with sandals – but disagrees with a particular measure to bring about the desired outcome.  Yet, when opponents of the thing itself emerge, everyone falls back to their barricades in defense of the most basic proposition.

I am as guilty of this as anyone else. I’ve been largely agnostic on the question of how to bring about the end of abortion, either by an incremental approach as favored by National Review’s Ramesh Ponnuru (in a Bloomberg column) and Jonathan V. Last at the Bulwark, or the all-in gambit supported by Ponnuru’s colleague David French.  If the choice was mine to make, I would have opted for an incremental approach, but we are past that point. Governor Kay Ivey signed Alabama’s bill on Wednesday May 16, joining Georgia and Ohio in similar laws, with Missouri and Louisiana working on similar bills.  It seems we are now, as they say in the movies, in the endgame.

While critics argue the law is harmful to women, it should be reiterated that the law is quite clear that women should not be held liable for any incidents; the intention is to penalize doctors, instead.  That’s cold comfort for a lot of critics, who still feel that restrictions on abortion place immense pressure on women. Those concerns usually take one of the following shapes.

The first concern involves the most controversial element of the law.  Despite intense opposition, the law provides no exemptions for victims of rape and incest.  Previous heartbeat bills would have allowed such exemptions, and Rep. Terri Collins, the bill’s author, has been clear in support of those exemptions should the Supreme Court overturn Roe. This speaks directly to Collins’ intentions; in order to force the Court to reckon with the notion of personhood embedded in Roe, the law should have consistency across the board.  Even for pro-lifers who agree in principle, this is a political sticking point. It feels like an extreme measure, which means it holds the potential to become politically radioactive. It should be noted that the number of abortions due to rape and incest represent a very small number annually, as noted by the pro-choice Guttmacher Institute.

The second concern focuses on poverty and race, as critics note that abortion remains a necessary option for women in poverty while the law stands to affect African-American women more disproportionately than their white counterparts.  The irony here is that abortion opponents have made this very argument for years! Say what you will about the pro-life movement, abortion opponents sincerely believe that babies should not be aborted because they may live in poverty, and they have argued for years that black children have been harmed at a greater rate for that very reason.  When abortion advocates speak of these mothers having a choice, opponents recoil because they believe – again, with deep sincerity – that this choice involves the extinguishing of a life, not an elective medical procedure.

Concerns over race and poverty have brought out a familiar argument from state media.  If the pro-life movement really cared about kids, they’d work harder to fund healthcare or education.  They’d do more for desperate young women. I wonder how many media members who repeat these lines have seen the amount of effort that Baptists and Catholics, Pentecostals and Presbyterians, spend in various efforts to help those women?  Judging from the past week, the answer is very little. (In fact, Russell Moore, the president of the Southern Baptist Convention’s Ethics and Religious Liberty Commission was in Birmingham just a few weeks ago dedicating an ultrasound machine at the North Jefferson Women’s Center.  There was no mention in any state media so far as I can tell.) On the education front, Alabama has made tremendous strides in its Pre-K program, and there are ongoing efforts to better fund education. It is true that the state GOP has resisted efforts to expand Medicaid; primarily for financial reasons, not, as some have slanderously suggested, because of racist opposition to Obamacare.  Even now there is talk of expansion and increased funding for Medicaid; would that satisfy abortion supporters? I doubt that very much. The amount of carrot-dangling over the last two weeks – if you really cared about kids, you’d support my policy! – has been a sight to behold.

The third point circles back to choice; some women are not ready for motherhood for any variety of reasons, it is argued, and they should not be forced to carry an undesired pregnancy to term.  It seems that some compromise could be made on this point during the first trimester of pregnancy, but at twenty-four weeks, when a premature baby has a survival rate better than fifty percent, abortion opponents won’t allow much wiggle room.

Which brings us to Senator Doug Jones.  I have spent considerable time giving Jones room to moderate in hopes that he would force Republicans to do the same while leading a broader resurgence of moderate, sensible Democrats.  His social media presence this week made plain his opposition to the bill, stating that opposition to this bill was “the right side of history.” Leaving aside the silly argument that history moves in a particular direction, I cannot imagine what Jones is thinking – third trimester abortions are the right side of history?  A viable fetus with fingers, eyes, and a heartbeat sucked out of its mother’s womb is the right side of history? Jones had a chance to be a statesman, to suggest that both sides give a little ground in order to get what they want. Despite his lack of power within the state legislature, Jones could have tried to exert some influence on his own party.  He could have shown support for born-alive legislation designed to protect infants who survive abortions. Perhaps he could have suggested an increase in Medicaid spending in exchange for a ban on third trimester abortions, but he chose instead to hunker down in a partisan shelter. That is not leadership.

This attempt to overturn Roe may prove futile but, if nothing else, the Alabama legislature has revealed a number of simmering arguments.  Some have suggested that Alabamians don’t support this measure, but that’s not quite the case. There was no subterfuge, no one was misled. Republicans have been promising to do this for years.  If voters didn’t notice, the problem is with them and not the legislature. The much more likely situation is that voters knew exactly what they were doing when they voted for these Republicans. If that scares the pro-abortion voices around the state from Doug Jones to the columnists at many of our state media outlets, then perhaps they should spend more time with pro-life voters.

Matthew Stokes is a writer living in Birmingham. Email him at [email protected] or follow him on Twitter at @yellingstop.