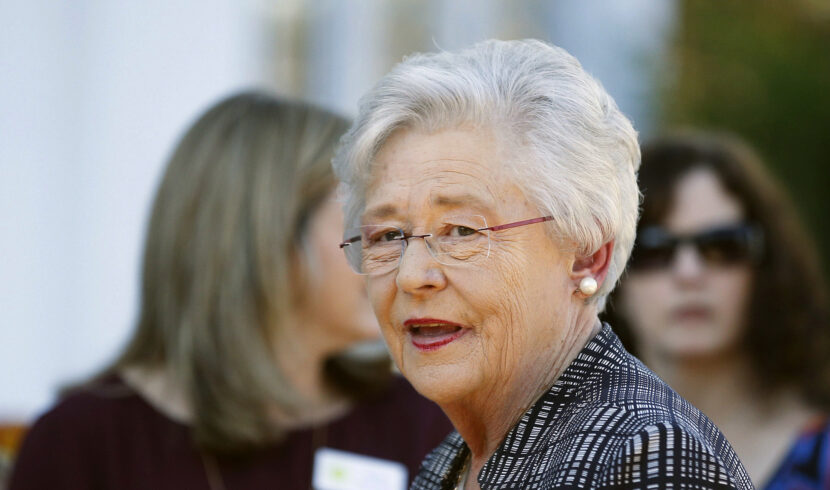 MONTGOMERY, Ala. – Tuscaloosa Mayor and Democratic Nominee for governor Walt Maddox on Tuesday sent a formal invitation to Gov. Kay Ivey’s office asking if she would participate in four different debates before the general election in November.

Ivey’s campaign responded by saying that Maddox should first declare what he believes before he starts asking for debates with her.

“Walt Maddox refuses to say if he supports Brett Kavanaugh for the Supreme Court, it’s impossible to get a straight answer from him on gun rights, and he’s all over the map on abortion. It seems the person Walt Maddox should be debating is himself,” said Ivey’s campaign in an emailed response.

Maddox had proposed four different debates that would cover a range of topics. The first would cover education and economic development, and the second cover public safety, health care and infrastructure. The third and fourth debates would be town halls in a major Alabama city and a rural Alabama county.

Ivey successfully avoided participating in debates during the Republican Primary and instead focused on her duties as the state’s chief executive.  Ivey enjoys high approval ratings for her job performance after assuming office when former Gov. Robert Bentley resigned in scandal.

In his letter, Maddox said the people of Alabama needed to hear what each candidate was running on and show voters their plans of how to improve Alabama.

“As you know, Alabama is facing many challenges,” Maddox wrote. “We can both agree that we owe the people of this state an opportunity to hear directly our specific plans to address these issues and lead our state forward into the future.”

Ivey told WKRG that one of the reasons she did not participate in the debates is because she wants to concentrate on governing first and that she be her priority.

Maddox spoke with WVTM 13 News about Ivey’s response and expressed his frustration with her refusal to debate him.

“Today if your child is getting ready to go to school in a couple of weeks in a school that is not preparing him or her for a 21st-century technology driven economy, is what Governor Ivey said a good answer?” Maddox said.