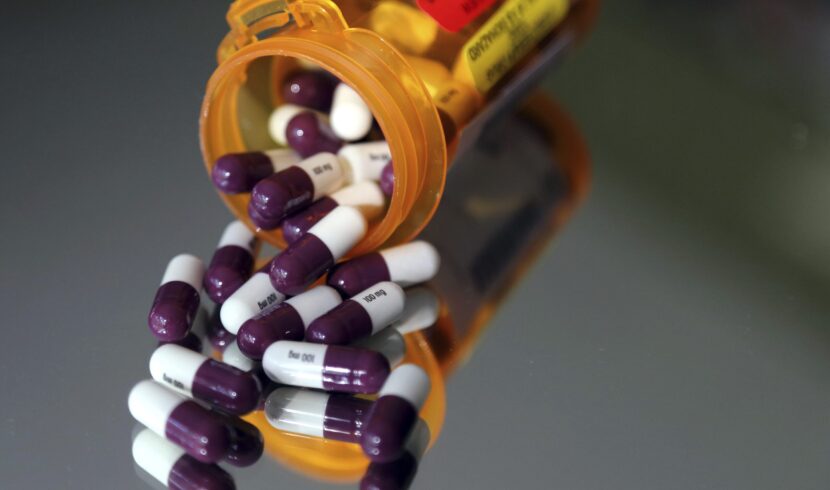 Two months after Blue Cross and Blue Shield of Alabama and its pharmacy benefits manager started reimbursing pharmacies less for medications, the insurer says it is increasing those rates to independent drug stores.

Some pharmacists, including two state lawmakers, recently said the April 1 reduction meant that in some cases, drug stores were being paid less than their costs to purchase medications.

“Blue Cross provides prescription drug coverage to over 1.1 million members in Alabama,” the insurer said in a written statement to Alabama Daily News. “Until April 2020, our customers were paying more for the same prescriptions from the same pharmacies than customers with prescription drug coverage from other insurance carriers.  In an effort to lower pharmacy costs for our customers, our pharmacy benefit manager, Prime Therapeutics, entered into a collaborative arrangement with Express Scripts, one of the nation’s largest PBMs.”

On April 1, Blue Cross customers across the country began receiving lower prices at pharmacies that had an existing contract with Express Scripts, the company said.

But the change financially hurt pharmacies, especially independently owned ones, Sens. Billy Beasley, D-Clayton, and Tom Butler, R-Huntsville, said on the Senate floor last month during one of the final days of the 2020 legislative session. They called for more regulation of pharmacy benefit managers overall, not just Blue Cross affiliated ones. Beasley is a pharmacist and Butler has retired from the profession.

“Something has to be done, or the retail drug store industry is going to be shut down and I don’t think we want to see that happen,” Beasley said.

“No one can stay in business if that happens a several times a day,” Beasley said.

Beasley said in May he averaged a reimbursement rate of $1.73 over the cost of the drug on recent prescriptions for customers insured by Blue Cross. He said it costs a pharmacy about $10 to $12 in overhead — including salaries, insurance and utilities — to fill every prescription.

Pharmacy benefit managers are third-party groups that manage drug benefits for insurers. Prime Therapeutics is owned by 18 Blue Cross and Blue Shield plans, subsidiaries or affiliates of those plans and serves more than 28 million people nationwide.

In a response to questions from ADN, Prime Therapeutics said the vast majority of pharmacies in its network within Alabama were already in Express Scripts networks and were already accepting these rates when filling prescriptions for non-Blue Cross customers.

“Although pharmacies may have been accustomed to higher reimbursement rates for prescriptions they previously dispensed to Blue Cross customers, it would be unreasonable to expect Blue Cross customers to continue to pay more for their medicine than customers with other health insurance plans. Blue Cross customers expect the best possible rates – the same as those offered by other insurers to their neighbors and friends,” a Prime Therapeutics spokesman said.

Asked about the reimbursement changes and senators’ statements, Blue Cross said it had heard from independent pharmacies.

The new rates are expected to take effect this week. Details of the increases or how they compare to pre-April 1 rates are proprietary and not available.

“We are working with BCBSAL on a common goal to manage pharmaceutical spending and to achieve the absolute best patient outcomes at the lowest possible cost for all stakeholders,” Hamrick told ADN. “Currently, there are changes in the model being considered that BCBSAL provides and we are working together to reach a more favorable structure and have every reason to be confident in reaching an agreement. “

Butler told Alabama Daily News the recently announced increase is good step, but that he wants to see stricter regulations on PBMs.

“I think there is a whole lot more to this than just the rates,” Butler said.

Prior to the Blue Cross April 1 reimbursement rate change, Butler had filed legislation that would put more regulations on all PBMs in the state. Included in it were prohibitions on requirements for mail-order prescriptions or the use of affiliated pharmacies.

Rep. Ron Johnson, R-Sylacauga, a retired pharmacist, sponsored the bill in the House. Butler’s version had 24 co-sponsors in the 35-member Senate, but didn’t advance in the session that was severely shortened by the coronavirus.

Retail prescription drug spending was $333.4 million in 2017, about 10% of total health care spending, according to a study from the Centers for Medicare and Medicaid Services.

Beasley said he’s seen PBM’s grow in influence since the 1980s. He said about 90% of the prescriptions he fills flow through a PBM, about 25% of his business is Blue Cross prescriptions.

“I think the bottom line, the retail pharmacies just want to be treated fair, and right now we’re being run over,” Beasley said.

Butler last week said he wants to meet with pharmacies as well as insurers in the coming weeks about his legislation.

“I’m committed to this bill, whatever it takes,” he said on the Senate floor before the session adjourned.

“The overwhelming majority of pharmacy costs ultimately go back to the manufacturers, and that would not be regulated by this bill,” a company spokesperson said. “What will increase if the Butler bill is passed is the cost of administering pharmacy benefits, and that will impact what our customers pay for their health insurance.”