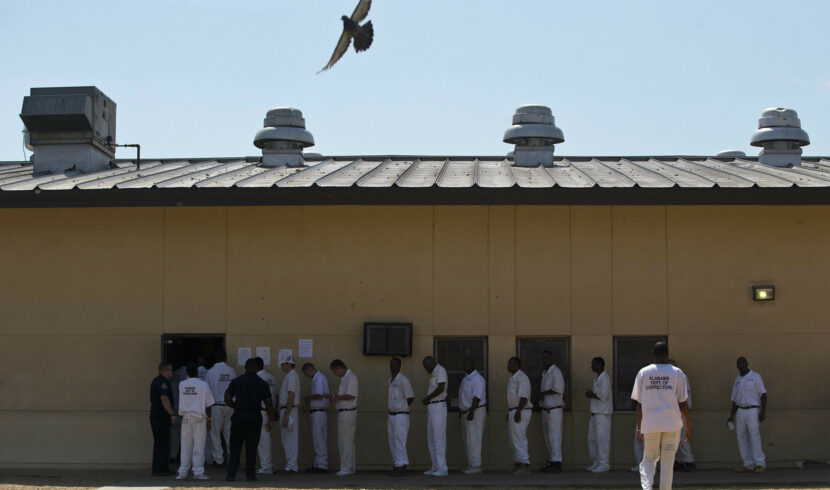 BIRMINGHAM, Ala. (AP) — A Justice Department lawsuit challenging sanitation and safety concerns in Alabama’s men’s prisons is too vague and should not be allowed to go forward, the state said in asking a court to dismiss part of the case.

The federal government has not specified which prisons are troubled by problems like broken locks, insufficient or faulty surveillance cameras and flooding caused by poor plumbing, the state argued in documents filed Wednesday, so the Department of Corrections can’t defend itself.

Even if the Justice Department spelled out specific problems, there’s no evidence they are a pattern in the state prison system, the state argued. And, it said, allegations about inadequate staffing are covered in other litigation and should not be included in the lawsuit, which claims Alabama prisons are so bad they violate the rights of inmates.

The state has acknowledged problems with its prisons for years while denying they were so bad that conditions are unconstitutional.

The government sued the state in December after warning in 2019 and again in 2020 about conditions in state prisons, which are designed to hold 12,388 people but were overcrowded with 16,810 prisoners in April, according to a state report. The population dropped by about 3,700 during the pandemic.

In May, the government claimed in an updated lawsuit that state prisons remain deadly, noting that inmate-on-inmate homicides had increased from already high levels. The state asked a judge to dismiss parts of the complaint dealing with unsafe and unsanitary conditions and staffing, which are key parts of the lawsuit.

The Justice Department said the homicide rate in Alabama’s prisons for men in 2018 was more than seven times the national average for prisons and in fiscal year 2020, at least 16 prisoners were killed by other prisoners, according to available state data. Federal officials also said the prison system is not accurately reporting prison deaths.

A plan for private companies to build new prisons and the state lease them fell apart amid opposition from communities and activists and questions over financing, and Gov. Kay Ivey said earlier this month the state is looking at other options.