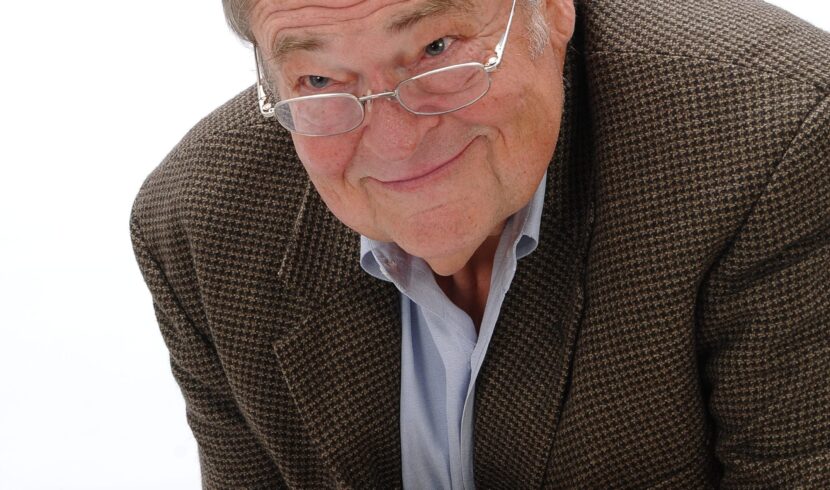 During the racially turbulent mid-seventies, on a comfortable summer morning, the editor of the Mountain Eagle in Jasper learned the Ku Klux Klan had obtained a permit to parade through the city streets. He was elated and repulsed.

Repulsed because he shared the predominate opinion that the Klan basically was vile and represented much of what was wrong in America. It seemed to despise the notion of advancing civil rights for some people.

It embraced the concept of separate but equal and violently ignored the fact that many people remained far more equal than others.

The Klan seemed to embrace loathing and the premeditated choice to ignore facts: put them together and what you’ve got is hardly bippity-boppity-boo, but rather those twin, ancient evils of hatred a and ignorance.

The editor was in a position where his opinion mattered, at least within a certain sphere. He decided to write it down.

“The Klan has no reason to exist,” he wrote. He felt the Klan possessed a mob mentality and had no more reason than a pack of howling dogs. There was a lot of stuff like that.

His editorial hit the streets, as they say, that afternoon about 3. He got the first death threat before 5 p.m. COB, and more of them that night at home.

They were of a fabric: retract (somebody had taught someone a real word) or we’ll kill you.

It wasn’t the editor’s first brush with ignorance and hate, nor with the ugly which usually accompanies it.  While in university, he’d seen the bastion of law and order, the cops, with a joyful meanness, use their batons to beat a whipsong on on heads and bodies of peaceful Candlelight marchers supporting civil rights.

To his shame, he’d run away, hid in the safety of a fraternity portico, and watched police brutalize folks, folks who stood for something. He had not stood, and he regretted it. He wished for a second chance, for redemption.  One needs to watch one’s wishes because few things are more heady or desperate or dangerous than a second chance. On a sudden, five years later, here was his. Of course, I was the student and the editor.

So, while repulsed by the Klan coming to town, I was elated by the opportunity to stand and so I stood.

My editorial noted that the Klan had obtained a city permit to march on Saturday and had every right to do so.

But I asked folks to shun the Klan, asked people not to go to gawk but, if they did, to refuse Klan handouts of hate. And, for God’s sake, not to give it money.

And if I seem to make light of some of this, it’s because it was forty years ago and, obviously, I survived. At the time, I was pretty sure I might not.

I was scared most to death.

Because this wasn’t your daddy’s KKK. This Klavern was made up of former Green Berets, Rangers and Black Ops Specialists fresh home from killing people in Vietnam. It spent most of that summer camped rough near Cullman and garnered national headlines because it was extremely militant.

One particularly scary call was from a man who assured me that he had “killed lots of motherf…kers and I will kill you.” I assure you that he meant it.

Shelton Prince was the Eagle publisher, though only 29, and a man among men. He came in the newsroom Thursday morning, said, “Tucker, I just got another damn death threat.”

And he said, “No. We were right. But I’m taking my family out of town and I want you to get out of town, too.”

I was single and also pretty stupid. Shelton had heard my lament about my failure to stand at the Candlelight March, and I said, “I’m not going to run.”

Prince said, “I don’t call it running. They threatened my wife and kids. You do what you feel like you’ve got to but I wish you’d get out of town.”

So, on it went, three exciting days and nights. I quit answering the home phone. I placed a pebble on the hood of my car so I’d know nobody had been at the engine, and I stayed scared.

Saturday came around, as Saturdays do. To the credit of the people of Walker County, few attended the parade. The Klan was shunned, just like I asked.

After its fiasco, about a dozen Klansmen came to to picket my paper. It displayed its “flying picket.” I admit up front it was impressive, practiced, even graceful. I’ve rarely been so thrilled to see a thing. It meant they had decided to picket me instead of kill me.

Hoisting predictable signs about my being an idiot (which I had begun to suspect might be true) and the like, ten of them marched, triple time, in a circle while three stood by.  When one tired he stepped out and a sub stepped in, smooth as glass, and the circle was unbroken.

Masks had been outlawed by then but they were hooded and in full regalia. They shouted “hey, hey, hey” so loudly they could be heard a block away, which is where I was. because the Eagle didn’t have weekend editions at the time.

They were picketing a closed building, and you’ve got to love that.

Let me rush to say this: hate groups are dispicable, white or black or those wearing thousand-dollar suits. Zealots need not apply, because ends don’t justify means. I hope I’d have written just as strongly if the Panthers had marched.

Hatred and Ignorance are eternal, and that is flat. Those evil notions meander like a stream through America, east to west, north to south. I like to think it’s neither so deep nor wide as it was.

But it’s still a mean piece of water.

John Wayne defined courage as being scared to death and saddling up anyway. I’d take that, I reckon.
(Next week:  Oh, please.)
Skip Tucker was editor of the Daily Mountain Eagle in Jasper, then communications secretary for gubernatorial folks like George McMillan, Charlie Graddick and Jim Folsom. He ran Alabama Voters Against Lawsuit Abuse for in Montgomery for 15 years. He has published one novel, Pale Blue Light, a spy thriller set in The Civil War. He’s now a regular contributor for the Alabama Daily News at www.ALDailyNews.com.