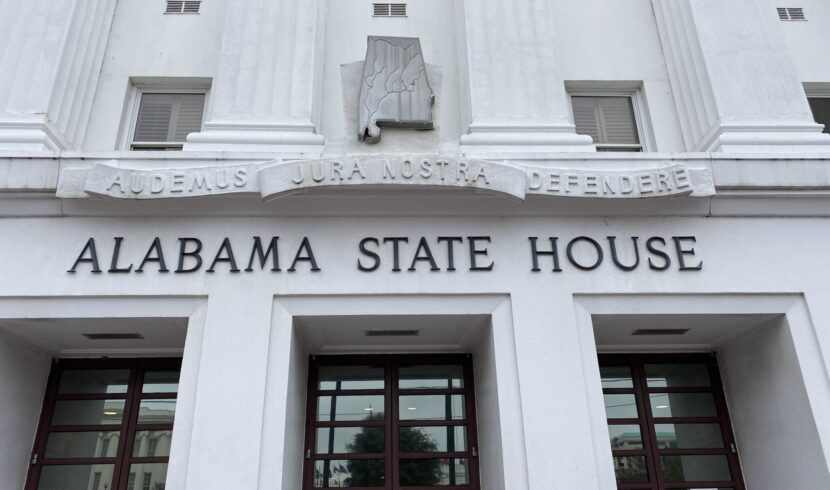 MONTGOMERY, Ala. – The Alabama Legislature on Tuesday gave final passage to bills changing the Alabama Literacy Act of 2019, including delaying a student retention requirement two years until 2024.

Sen. Rodger Smitherman, D-Birmingham, and Rep. Terri Collins, R-Decatur, have been negotiating with one another during this session to address the retention provision in the Literacy Act. Collins is the original author of the law and Smitherman is the driving force for delaying its retention provision.

As originally written, third grade students who cannot read proficiently may be held back beginning this spring.

In October of 2021, the Public Affairs Research Council of Alabama published a review of student tests scores after what they called “a year and a half of Covid-clouded schooling” and found that nearly 12,000 third-graders in the state could be held back this year if the retention requirement remains in place.

“Our children have not been in school for many, many months, or they’ve been [attending] virtually,” Rep. Barbara Drummond, D-Mobile, said when she carried SB200 in the House.

Other legislators expressed concern about a child’s ability to succeed in the fourth grade if they cannot read.

The bill passed the Senate 20-12 and the House 85-8. In the House, Collins added an amendment to the bill to reduce the paperwork for teachers as they implement the Literacy Act.

The Literacy Act does provide ways to try to get students to reading proficiency without holding them back, including additional screenings and teacher intervention, summer programs, and even additional training for teachers.

The House and Senate passed a similar piece of legislation by Smitherman last year, but it was vetoed by Gov. Kay Ivey. The governor said then that she wanted the chance to analyze all the testing data before delaying the retention requirement.

Ivey later endorsed a one-year delay after seeing data from the first full year of literacy testing. Spokeswoman for Ivey, Gina Maiola told Alabama Daily News that wants to see a firm date set for the “full implementation” of the act.

House Bill 220, by Collins, originally included that one year delay, but Collins agreed to take that part out and work with Smitherman to deal with the delay separately.

House Bill 220 passed the House unanimously, and the Senate voted 29-0 to give it final passage. It makes some technical changes to the Literacy Act, including stipulating that students may only be made to repeat the third grade once, that special needs students who have individualized education plans and don’t take standardized tests are not eligible to be held back, and that those learning the English language have 3 years post-enrollment before may be subject to the retention provision.

Both bills will now be sent to the governor.