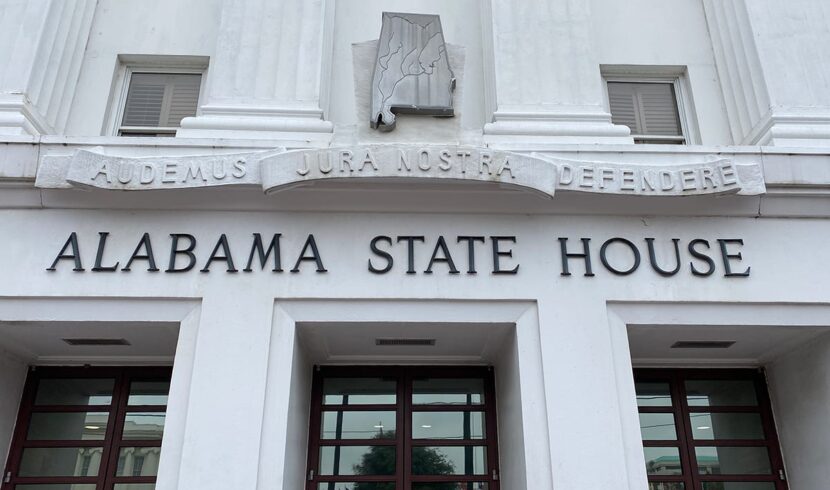 MONTGOMERY, Ala. (AP) — Alabama lawmakers on Tuesday advanced legislation to ban a list of “divisive concepts” from being taught in K-12 classrooms and state worker training, including that anyone should feel “a sense of guilt, complicity, or a need to work harder” because of their race or gender.

The Senate Governmental Affairs Committee voted 9-2 for the House-passed bill, which now moves to the full Alabama Senate. The bill by Republican Rep. Ed Oliver of Dadeville would prohibit a list of such concepts from being taught in schools and in diversity training for state entities.

During a public hearing, opponents called the bill unnecessary and expressed concern it would have a chilling effect on lessons and discussions about painful chapters of Black history in America.

Lisa McNair, whose sister Denise McNair, was slain in the 1963 bombing of a Birmingham church, urged the committee to reject the bill.

“It is true history. It is the loss of four little girls,” said McNair, who was holding back tears as she carried a portrait of her sister.

Benard Simelton, president of the Alabama NAACP, said Superintendent Eric Mackey told a legislative committee that during Black history month in February, some parents incorrectly accused schools of teaching critical race theory, a way of thinking about America’s history through the lens of racism.

“Educators fear the important or difficult concepts could result in guilt or anguish and may completely abandon these topics,” Simelton said.

Republican Sen. Will Barfoot, who is handling the bill in the Senate, said it would not prevent the honest teaching of history.

He told McNair that her sister’s story should be told.

“We must tell the good, bad and the ugly,” Barfoot said.

Barfoot said he thought everyone could agree that the listed concepts are things that should not be taught. They include: that Alabama and the United States are “inherently racist or sexist: ” that anyone should be assigned bias “solely on the basis of their race, sex, or religion;” and that anyone should be asked to accept “a sense of guilt, complicity, or a need to work harder” because of their race or gender.

The bill is part of a conservative effort nationwide to put guidelines on how race and gender are taught in classrooms and worker training sessions.

“When (children) come home from school in tears because of what they have been subjected to because maybe they didn’t go through some of the things that other people did. And they’re made to feel belittled — that’s not right,” Republican Sen. Clyde Chambliss of Prattville, said during debate.

Sen. Linda Coleman-Madison, appearing to respond to Chambliss, said discussions about diversity and history should start at home and continue in school.

“If that discussion had happened at home a long time ago, the children would not be in tears. They would probably be able to add things to the conversation and say, ‘Yes, those things happened but it wasn’t right,'” said Coleman-Madison, a Democrat from Birmingham.

Sen. Malika Sanders-Fortier, a Democrat from Selma, unsuccessfully urged committee members to delay a vote to work on the bill.

The bill bans the concepts from being discussed in K-12 schools but says they can be discussed in college classes as long as students are not forced “to assent.”

The list of banned concepts is similar to a now-repealed executive order former President Donald Trump issued regarding training for federal employees. Similar language has since popped up in bills in more than a dozen states.