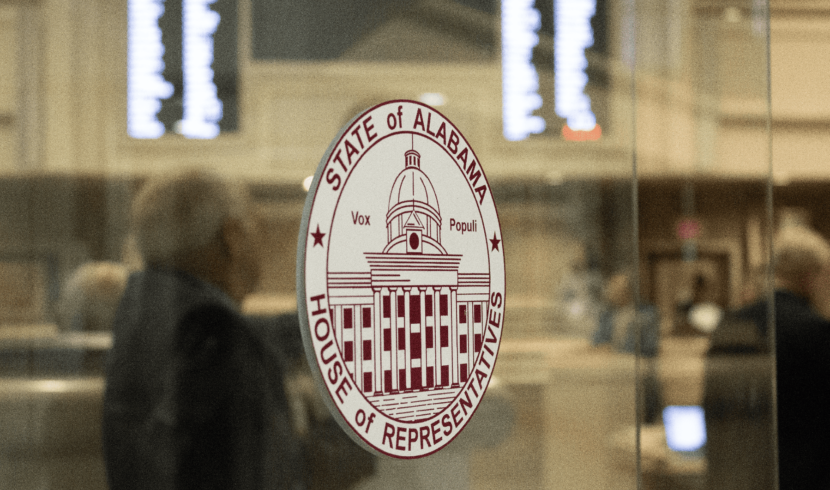 MONTGOMERY, Ala. – A House committee on Tuesday approved a $7.2 billion 2021 education budget, a first critical step in funding the state’s public schools, community colleges and universities.

Education budget committee chairman Rep. Bill Poole, R-Tuscaloosa, explained that cuts to the current fiscal year’s budget won’t be necessary and increases to the FY 2021 budget are possible because of years of conservative spending by the Legislature.

“The state has been collecting in the education budget more than it has been appropriating,” Poole said during the committee meeting.

One notable loss in the budget is the proposed 3% pay raise for teachers. Most of the spending in the budget remains flat in anticipation of expected loss in income and sales tax revenues because of the pandemic. Most departments that were expecting large increases are now significantly reduced in this new version of the budget.

The state’s nationally recognized First Class Pre-K program receives an increase of only $3.4 million in this budget, compared to the governor’s pre-pandemic proposed $25 million increase. Alabama Department of Early Childhood Education Secretary Jeana Ross told Alabama Daily News the department will continue to carefully and intentionally use whatever funds provided by the Legislature.

“This is the first step in the budget process, and we look forward to working closely with the Legislature to ensure as many students as possible will be served by Alabama First Class Pre-K,” Ross said.

Poole said giving any extra allocations found later to pre-K would be a top priority.

The Alabama Literacy Act will receive $18.5 million to fulfill necessary summer school and professional development requirements under the 2019 law that allows students to be held back in the third grade if they’re not reading on grade level.

About $6.8 million is allocated to “school safety security and climate,” which includes providing a mental health service coordinator in every school district.

The English Language Learner program is receiving a $6.8 million increase for the total of $14 million in appropriations.

Each institution of higher education will receive an increase of 2.4% in operations and maintenance funding, which Poole said he hopes makes up for part of losses felt by institutions from students having to leave campuses because of the outbreak.

The committee also passed a $1.25 billion bond issue for school construction and capitol improvement projects. The Senate has already approved that bill.

Though technically separate from the budget, portions of a $512 million Advancement and Technology fund can also be utilized by the state to offset lost education revenue, and the committee approved Tuesday a bill to allow schools to utilize half of that fund in the current fiscal year. Money is allocated to K-12 schools and colleges and universities based on enrollment. The same bill also set aside $15 million from the fund to make the first year’s payment on that proposed $1.25 billion bond.

Poole said he expects the House to vote on the proposed budget on Thursday.