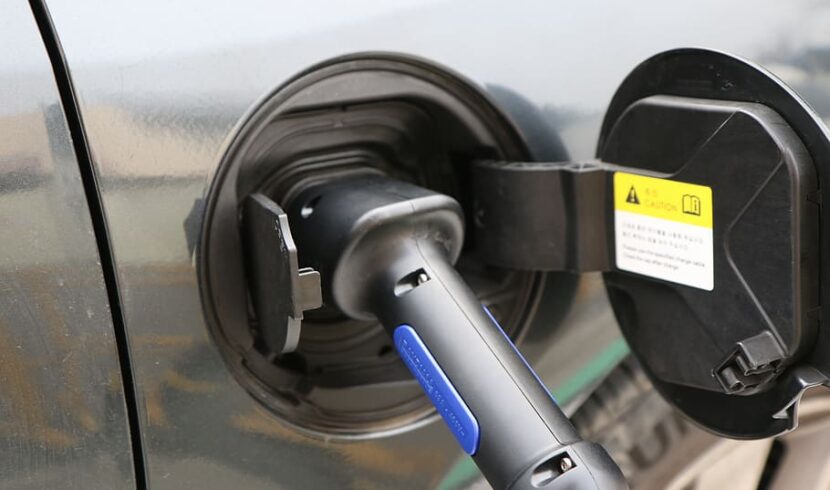 MONTGOMERY, Ala. (AP) — A $16.5 million grant will help fund a transportation research facility at the University of Alabama focused on electric vehicles, officials said.

The project announced Friday was the largest portion of $23.5 million in funding approved for educational building projects by the Public School and College Authority.

The building on the campus in Tuscaloosa will house the the Alabama Transportation Institute; the Alabama Mobility and Power Initiative, a partnership between Alabama Power Co. and Mercedes-Benz; and a state transportation agency office.

A statement by Tuscaloosa-area lawmakers said the partnership will create a research and development center for technology related to electric vehicles.

Other projects announced by the governor’s office included:

— $508,754 for Alabama A&M University for capital improvements and deferred maintenance.

— $763,600 for Alabama State University for the Southern Normal School in Brewton, the oldest African-American boarding school in Alabama.

The projects are the final expenditures from a bond issue for educational projects proposed by Gov. Kay Ivey and approved by state lawmakers in 2020.