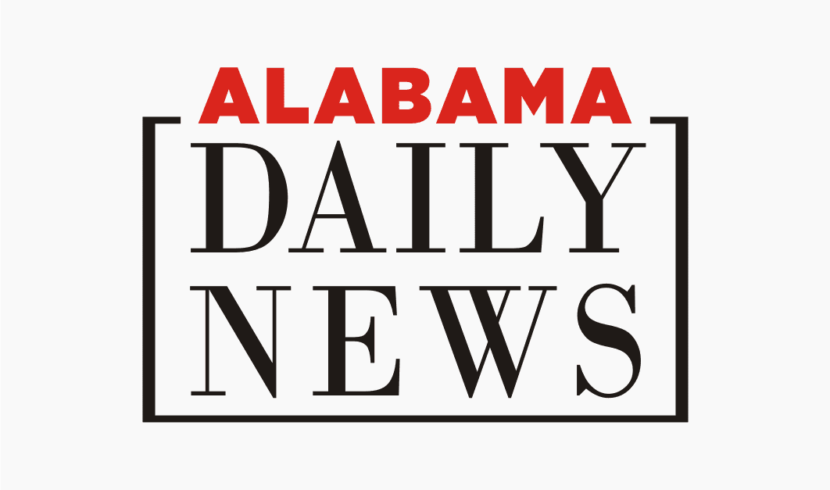 5. Chris England: After party election, let’s get to work

“Alabama’s Democratic Party has long been a place of refuge and inspiration for the most diverse, hardest working and often marginalized and underrepresented segments of our citizenry. Our elected and appointed Democrats serve this state as beacons of hope and inspiration for working families, ambitious innovators, entrepreneurs and the next generation of Alabamians who will make their mark on the world.
“In recent years, this story has changed, and Alabama Democrats have witnessed a steep, unfortunate decline in the party’s impact on public policy and political direction. The party’s regression and outright retreat from active engagement into a lethargic and languished space has been difficult for many to watch and impossible to accept.
So today, with new leadership, we begin the hard work of restoring our purpose, policies, and commitment to the people we serve.”