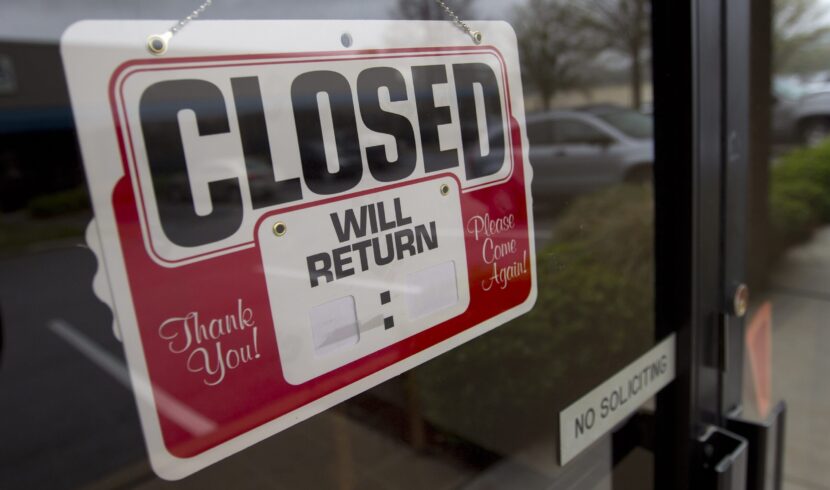 The Alabama League of Municipalities is asking towns, cities and counties about their COVID-19-related tax revenue losses, information that will be used to lobby for federal help.

The league launched this week a COVID-19 Revenue Loss Portal. Municipal and county officials can enter into it their various March 2019 tax revenues, their previously projected March 2020 revenues and actual receipts that month after the coronavirus shut down some businesses and kept many Alabamians home.

“We’ll have a clear understanding for each city what their situations are,” League interim Executive Director Greg Cochran told Alabama Daily News.

Municipalities are seeing declines in multiple revenue streams, including sales and use taxes, motor fuel taxes, lodgings taxes, rental taxes and occupational taxes. Impacts vary across the state, Cochran said. Hoover, a retail hub, is seeing a major decline in sales tax revenues while on the coast, where beaches were closed, a lack of lodging and motor fuel taxes will have a bigger impact, Cochran said.

The March losses will be less than April’s, which aren’t yet available, but the league will be able to project future losses, Cochran said.

The City of Tuscaloosa’s finance division created the portal. The league expects data to begin coming in as early as this week.

“Alabama’s municipalities are on the front lines of fighting COVID-19 and are being hit the hardest by this pandemic,” Cochran said. “Recognizing this, it was imperative that our organization join forces with municipal officials to identify the areas in which our communities would experience the greatest loss of revenue, as well as a way to capture that data. The COVID-19 Revenue Loss Portal will provide us with the accurate information we need to effectively advocate on behalf of our communities for replacement stimulus funds at the Congressional level.”

Sonny Brasfield, executive director of the Association of County Commissions of Alabama, said more should be known later this week about counties’ revenue losses.

“I think in general we are expecting a reasonably significant reduction in the consumer-related taxes,” Brasfield said.

Meanwhile, cities, counties and the state will see a less in gas tax revenue.

“We’re expecting a reduction in state excise tax collections based on reduced traffic counts at a handful of fixed counter locations, indicating traffic was down 30-35% in late March on some interstate routes and steeper reductions in April,” Tony Harris, government relations manager for the Alabama Department of Transportation, said.