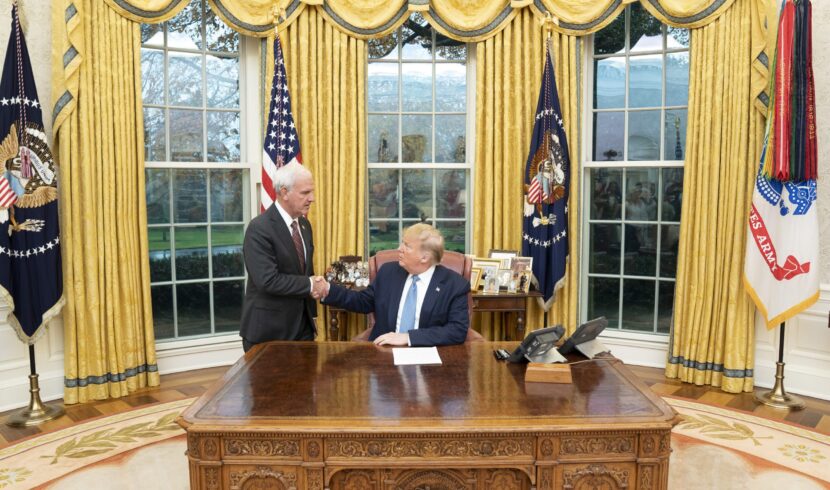 Trump invited Byrne to the roundtable to discuss the Education Freedom Scholarships and Opportunity Act that he introduced earlier this year with the support of the Trump Administration, according to a press release. The legislation would give parents nationwide the ability to make more decisions about where their child goes to school by building upon the scholarship granting organization model already used in Alabama under the 2013 Accountability Act. In Alabama, a tax credit of roughly $3,500 helps students transfer out of failing schools. Businesses and individuals also get tax credits for donating to a scholarship fund for students.

“I thank President Trump for his trust in me to lead his school choice bill in the House, “Byrne said. “Every student deserves a high quality education, and President Trump is making great progress towards improving our education system by putting American students first.”

“No student deserves to be locked into a poor education outcome, and expanding education choices and freedom through this new tax credit will go far towards removing roadblocks to quality education,” Byrne said. “This bill should have bipartisan support, and I pledge to continue working with Secretary Devos and Senator Cruz to get it passed and signed into law by President Trump.”