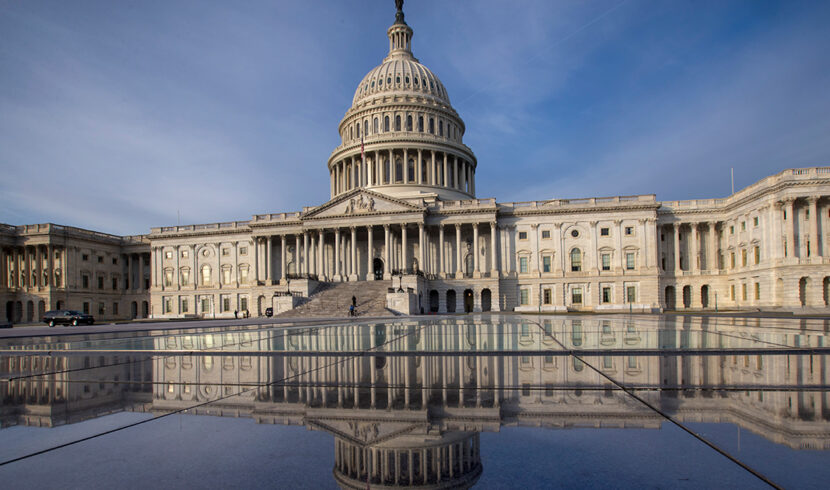 WASHINGTON (AP) — A budget scorekeeper for U.S. lawmakers projects that federal debt compared to the size of the economy will reach 78 percent this fiscal year, the highest level in nearly seven decades.

The Congressional Budget Office predicts the debt will grow even as government revenue flattens out in the next few years. Meanwhile, spending on Social Security and Medicare is projected to take a larger share of the pie.

Keith Hall, the CBO’s director, says the prospect of large and growing debt poses substantial risks for the nation.

The CBO’s report says more of the government’s spending will be dedicated to servicing the debt, to the point that interest payments will about equal spending on Social Security in 30 years.