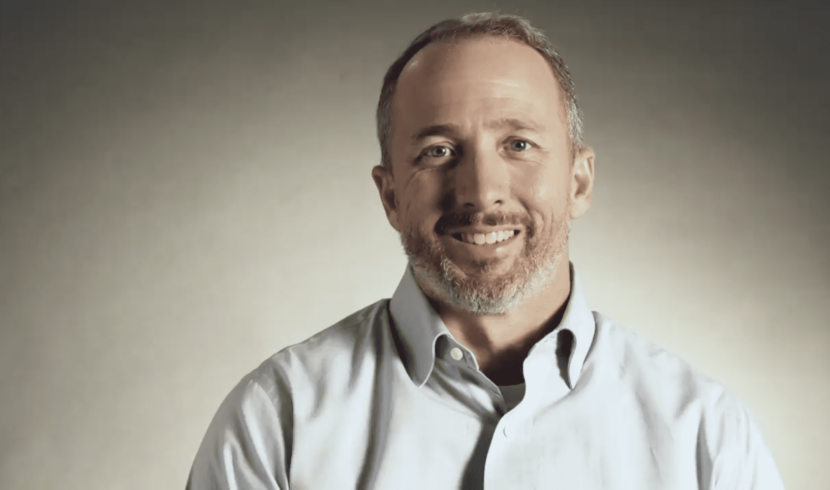 Russell Bedsole has won the Republican nomination in the special election for House District 49.

A press release from the Alabama Republican Party said provisional ballots would be counted on Sept. 8, but said it appeared Bedsole had secured the GOP nomination. He will face Democratic nominee Cheryl Patton in a special general election on Nov. 17.

Penhale, who has served as the Shelby County delegation’s legislative director, conceded to Bedsole Tuesday night.

“Sadly, tonight did not turn out in my favor,” Penhale posted on Facebook. “Despite the loss, I feel like God truly used this opportunity to help me grow in my walk with Him, and gave me the opportunity to increase my testimony. I feel so incredibly blessed by the people I have met on this campaign and the experiences I have had. I am disappointed in the outcome, but what an honor it is to have the confidence of 1,183 people across House District 49! Thank you!!”

House District 49 encompasses portions of Bibb, Chilton and Shelby counties. A special election was called to fill the vacancy created by former State Rep. April Weaver, R- Brierfield, who recently resigned to take a position with the U.S. Dept. of Health and Human Services.