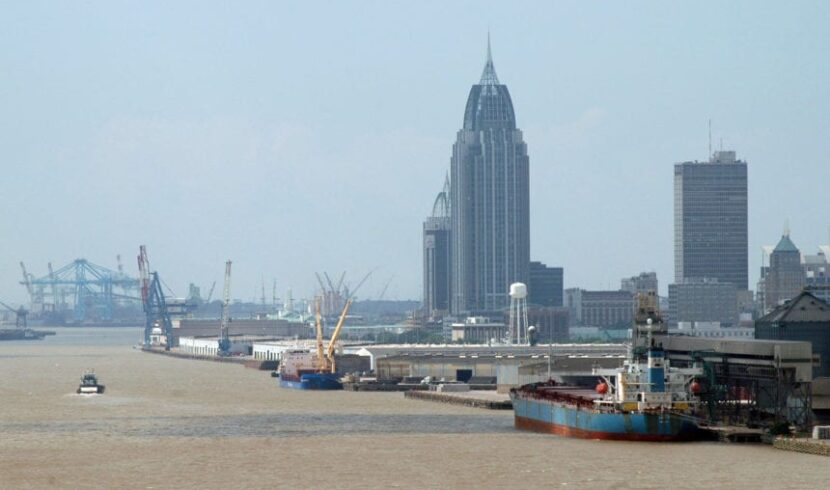 MOBILE, Ala. (AP) — Officials say work could begin late next year to deepen the channel in Mobile Bay, a move that will allow larger ships to dock at Alabama’s state seaport.

The State Port Authority announced recently that the Army Corps of Engineers has approved a request to deepen the existing river, bay and bar channels to a minimum depth of 50 feet (15.2 meters) at Mobile. The bay channel will also be widened by 100 feet (328 meters).

The agency says the changes will allow the port to accommodate larger cargo ships, which often dock in Mobile.

A statement from Port Authority director Jimmy Lyons says the port will have almost $500 million invested in handling intermodal containers once a three-phase project is complete.