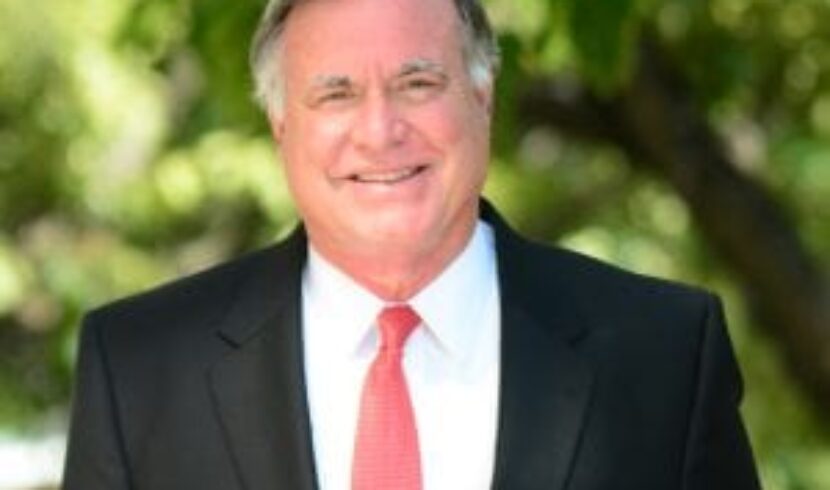 Our Senior U.S. Senator, Richard Shelby, turns 85 this week.  In March he reached another milestone – he surpassed Senator John Sparkman as the longest serving U.S. Senator in Alabama history.  Shelby has been our senator for 32 plus years.

Alabama has a treasure in Richard Shelby. He is not only the longest serving U.S. Senator in Alabama history, he is also the most successful U.S. Senator in Alabama history.  During his illustrious tenure, Senator Shelby has chaired the Senate Banking Committee, Intelligence Committee and Rules Committee. However, his current perch as Chairman of the Appropriations Committee is unparalleled.

He has brought home the bacon during his five six-year terms like no one in history.  However, in his sixth six-year term it’s Katie bar the door. In addition to chairing the Appropriations Committee, he also retained the Chairmanship of the Subcommittee on Defense Appropriations.  It is through this channel that he has pumped immense federal money into the Heart of Dixie in last year’s budget alone. It is staggering. It is almost unimaginable.

Sen. Shelby has bestowed a largess of grants on UAB for medical research over the years. However, he recognizes the possibility of explosive growth in the Huntsville area.  The Redstone Arsenal is reaping the rewards of Senator Shelby’s prowess and influence. The amount of money our senior senator is putting into North Alabama is mind boggling: in Army research $11 billion for instruments in transformational technologies to address future Army needs; $10.4 billion for missile defense; $664 million for hypersonic research; $184 million for Directed Energy; $306 million for Cyber Research; and $200 million for Space Launch vehicles.

Of all the things that Sen. Shelby has procured for Alabama, specifically the Huntsville area, his Hallmark legacy may be securing the placement of one of the largest FBI facilities in America.  Huntsville will eventually be second only to Washington D.C. for the FBI.

The FBI’s investment in Huntsville could reach $1 billion.  Initially 1,350 jobs will be transferred from Washington to North Alabama.  The Redstone Arsenal in Huntsville already includes a U.S. Army Base as well as NASA’s Marshall Space Flight Center.  Folks these 1,350 to 1,500 Federal FBI jobs all pay more than the average Alabama salary. The Huntsville metro area is poised to grow more size wise and economically than any area of America in the next decade in no small part to Senator Richard Shelby.

He has almost four years left on his 6th term, 44 months to be exact.  He is in excellent health, physically and mentally.  Most Alabamians hope and pray he runs again in 2022. However, he will be 88.

If Senator Shelby does not run, who might follow him?  He might be involved in picking his successor. He is convinced that someone young should be his heir.  He realizes the importance of youth and how it predicates future seniority.

First on most lists is State Rep. Bill Poole, who like Shelby hails from Tuscaloosa.  He is only 42-years old but has served in the legislature for nine years, most of his time as Chairman of the House Education Budget Committee.  He is the most respected member of the House. His adroit handling of the Infrastructure Package had many longtime Statehouse observers labeling him as having future governor or senator written all over him.

Another name to remember is 37-year old Katie Boyd Britt.  She is Shelby’s former Chief of Staff and current CEO of the Business Council of Alabama.

See you next week.

Steve Flowers may be reached at www.steveflowers.us.