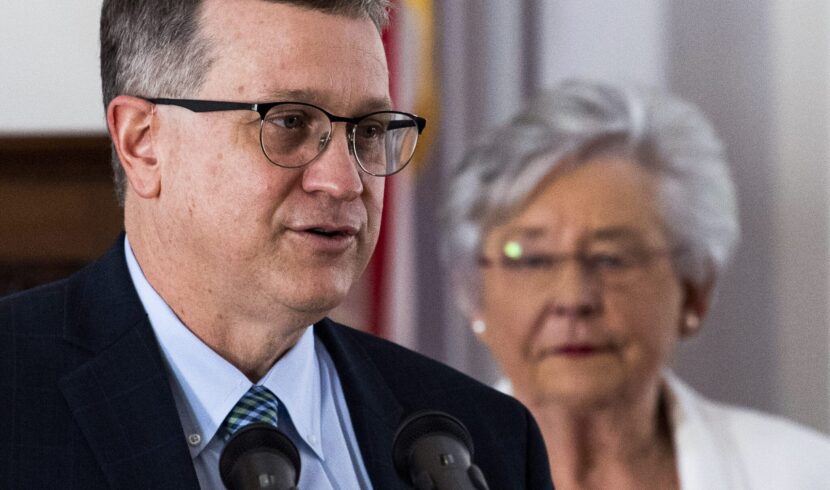 “There is nothing magical about the date of April 9. We don’t want the public to think that’s the day we all stop taking precautions,” State Health Officer Scott Harris told reporters Friday.

Gov. Kay Ivey on Thursday extended Alabama’s mask order through the evening of April 9 but said after that she will let it expire. She said then it will be a matter of personal responsibility.

State health officials urged people to maintain precautions — particularly during spring break and Easter gatherings — as the state tries to ramp up vaccinations.

Dr. Sarah Nafziger, vice president of clinic support services at the University of Alabama at Birmingham, said at news briefing that she hopes people continue to wear masks when the mandate goes away.

“I hope people do continue to make the right choice now because we are not out of the woods yet. We have a lot of vulnerable people in our population and the last thing we want to do is for them to be sick and for them to die,” Nafziger said.

So far about 14% of the state’s 4.9 million people have received at least one shot of vaccine. Harris said they expect to deliver another 750,000 shots before the mask mandate expires.

The Alabama National Guard will begin traveling to the Black Belt and perhaps other areas of the state later this month to deliver vaccinations in communities with few medical providers.

Harris said the details of the program are still being worked out. Guardsmen will deliver up to 1,000 shots per day. The program is set to begin March 23. Since the pandemic began, roughly one in 10 Alabamians has tested positive for COVID-19. This week the state reached the grim milestone of 10,000 deaths from the virus.

While the coronavirus causes only mild to moderate symptoms for most people, it is particularly dangerous for the elderly and people with other, serious health problems.

Currently only people 65 and over, health care workers, teachers, and certain essential employees, such as first responders and grocery store workers are eligible for vaccinations.

Harris said he was unsure when eligibility would be opened to the next group: people between the ages of 16 and 64 with certain health conditions that put them at high risk for a poor outcome if they contract COVID-19.