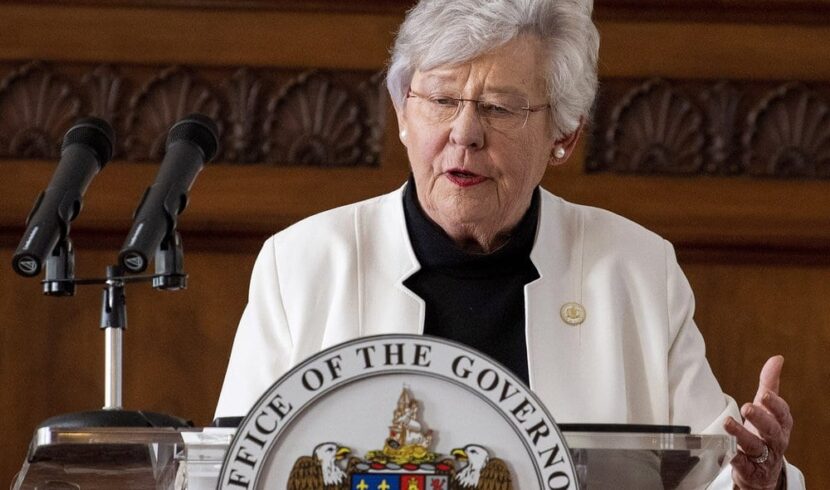 MONTOGOMERY, Ala. (AP) — Alabama Gov. Kay Ivey will work with the state health officer “to firm up a timetable to reopen” state businesses, her office said Friday, as the state’s current stay-home order for the coronavirus outbreak sets to expire on April 30.

Facing political pressure to follow the aggressive plans of other Southern states — including Georgia, which began reopening businesses Friday — Ivey has stated that the decision to reopen will be driven by data. Ivey spokeswoman Gina Maiola said, “we will probably hear an announcement from them early next week as to how Alabama will gradually phase in business.” The governor’s office said previously that an announcement is expected around Tuesday.

“Governor Ivey is mindful and sensitive to the sacrifices the people of Alabama have made during this pandemic, and she is eager for businesses to safely reopen. She has been in continuous discussions with the White House and appreciates the helpful guidance that they have given to states as her and her fellow governors make these tough decisions,” Maiola said.

State Health Officer Scott Harris said on Tuesday that the state at that time hadn’t quite met a White House recommendation of 14 days of declining cases before proceeding to the first phase of reopening.

The Alabama Department of Public Health reported Friday that Alabama was approaching 6,000 confirmed cases of COVID-19 and 200 deaths.

Alabama’s high-water mark for the most cases reported in a single day was on April 4 when 340 tests were positive. The number has since stayed below 300, except when it spiked back up to 324 on April 12 and 301 on Wednesday.

During a Facebook Live event Thursday with Sen. Doug Jones, former Surgeon General Regina Benjamin said more testing is needed to assess the spread. The former surgeon general and south Alabama native likened the epidemic to a hurricane and trying to determine if a lull is the end of the storm.

“This to me is a like a hurricane. … We don’t know if the storm has passed by or if we are just going through the eye. The only way we are going to know that is through more testing,” Benjamin said. “We have tested less than 1% of our state so we have no idea what we are dealing with.”

Ivey has signaled that any reopening would be done in phases.

For most people, the virus causes mild or moderate symptoms, such as fever and cough that clear up in weeks. For some, especially older adults and those with existing health problems, it can cause more severe illness, including life-threatening pneumonia.