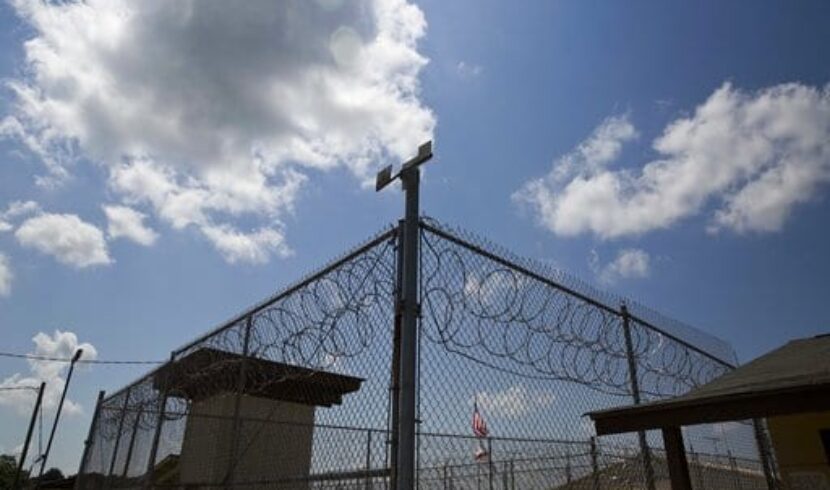 CLAYTON, Ala. (AP) — An Alabama inmate died this month after being stabbed by another inmate, the prison system said Friday.

The Department of Corrections said in a news release that Joshua David Willingham, 29, died days after being stabbed by another inmate at Ventress Correctional Facility in Clayton.

The prison system said Willingham was assaulted in a housing area on Sept. 8. He was airlifted to a hospital where he died from his injuries on Sept. 13.

The department said Taywan Campbell, 38, will face a murder charge in connection with the assault. Court records aren’t available to show whether Campbell has an attorney.

The prison system said it is investigating circumstances that led to the stabbing.

Eight inmates have been killed so far in 2019 inside Alabama prisons, according to prison system statistics and news releases.

The U.S. Department of Justice issued scathing findings in April that condemned Alabama prisons for what it called unconstitutional conditional conditions, including high rates of violence.

Campbell is serving a 40-year sentence for discharging a firearm in an occupied vehicle in Sumter County. Willingham was serving a 20-year-sentence on a first-degree kidnapping conviction in Calhoun County.