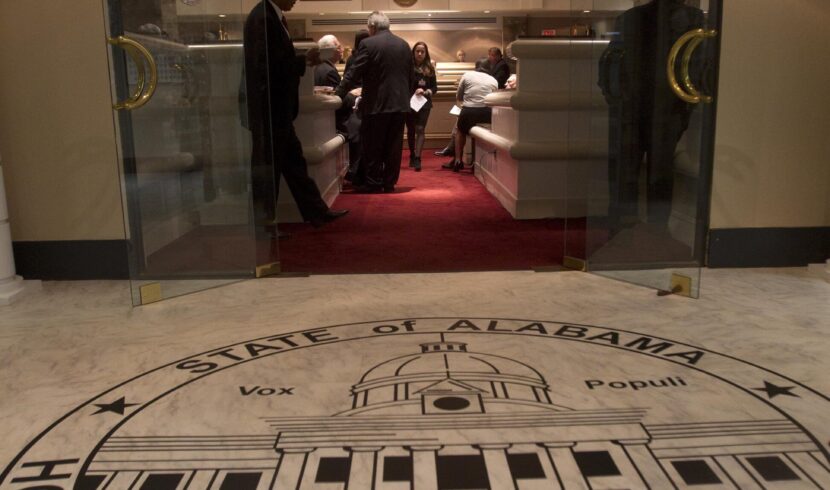 MONTGOMERY, Ala. (AP) — Alabama lawmakers on Tuesday approved an $85 million increase for the state’s prison system as they try to comply with a federal court order to improve mental health care for inmates.

The House of Representatives approved $30 million for the Department of Corrections before September and a $55 million boost in next year’s general fund budget. Nearly $5 million will go toward purchasing a private prison in Perry County.

U.S. District Judge Myron Thompson ruled last year that mental health care in Alabama’s prisons was so “horrendously inadequate” that it violates the U.S. Constitution’s ban on cruel and unusual punishment. The prison system is attempting to boost staffing levels and improve mental health services in the wake of the directive from Thompson to improve conditions.

“We knew that the solution, whatever was agreed upon, was money, and lots of it,” said Rep. Steve Clouse, the Republican chairman of the Ways and Means General Fund committee. “Those are going to be recurring costs so next year we’ve got to face that again.”

Clouse said the Alabama Department of Corrections will decide how to use the funds.

The Southern Poverty Law Center, which is representing inmates in the class-action lawsuit against the state, declined to comment on the budget vote.

The budget bill now returns to the Alabama Senate where senators will decide whether to go along with House changes. Clouse said the budget might not go to committee conference in the Senate, as it usually does, because of agreement between both legislative bodies.

The budget also adds $1 million for the Department of Youth Services to create alternative treatment programs for troubled youth and $400,000 for juvenile probation officers.

Sen. Cam Ward, a Republican who is sponsoring a bill to reform juvenile justice, said he was grateful to the House for increasing funds, which was a key recommendation of the Juvenile Justice Task Force in December.

The general fund budget approved a 3 percent cost-of-living pay raise for state employees, the first in nine years, and a one-time bonus for retirees. It also included increases to address mental health and the opioid crisis.

The vote on the general fund budget was 98-1. The only dissenter was Rep. Johnny Mack Morrow, a Republican from Franklin County, who criticized that more funds should go to forensic investigations.

The budget passed in 15 minutes. Clouse said it was the fastest passage in the memory of the House clerk, who’s worked in the legislature for 30 years.