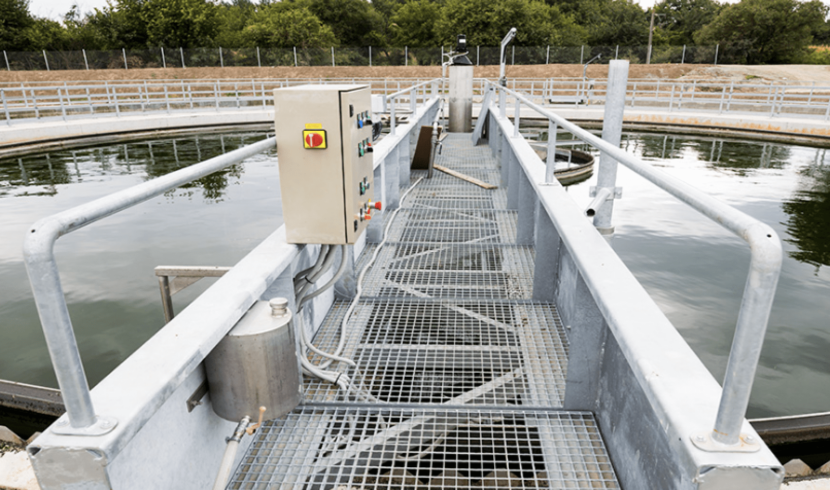 When the Cahaba River runs upstream, you know things are out of whack. This phenomenon is relevant now that Round Two of EPA v. Jefferson County over the Cahaba has begun, on the heels of Round One, which left the County bankrupt.

During the 1970s, Jefferson County spent $300 million upgrading its sewage treatment plants, based on established science that the SSOs (sewage overflowing or bypassing the treatment plants during heavy rains) are so diluted by swollen rivers, they impact the river far less than overland runoff into the river, from hog parlors, highways, parking lots, and lawns, including pathogens and their nutrients such as phosphorus (the middle 13 in 13-13-13
fertilizer).

The County earned national awards for its efforts –until 1992. With a new president and EPA director came a new rule: systems must treat all sewage, even during heavy rains. The EPA was deaf to the common sense of prevailing science and cost-benefit analysis, threatening millions in fines if the County even litigated. Four billion dollars and a bankrupt county later, the only “Inconvenient Truth” from the episode is that the County’s scientists were right: many say the river is only about 1% cleaner after the four billion dollars, and the EPA has admitted that SSO’s are less harmful to rivers than overland runoff.

Now, the EPA has targeted a new villain–the pathogens from overland runoff. It has declared a segment of the Cahaba in Jefferson, Shelby and Bibb Counties as an “impaired water” and has ordered more upgrades. A costly irony: the County spent four billion based on the EPA’s insistence that SSOs were the villain, and now, we have a river “impaired” by a new villain– the pathogens that were there all along.

During dry weather – hen the Cahaba below the dam at old Highway 280 is reduced to a trickle – algae mats (attributed to elevated phosphorus levels) harm aquatic habitat, a problem exacerbated by slow moving water,
which builds up sediments that do further harm. The EPA has decreed that phosphorus be reduced to 0.043 mg/L in
effluent of larger treatment facilities by 2027. That’ll cost counties and rate payers millions. Amazingly, the current limit – which applies most everywhere – is 0.2 mg/L. As one expert explained, “Governmental bureaucracy will always expand its territorial control if there is not pushback.”

The EPA’s document explicitly recognizes that implementation of the reduction will require an “adaptive management approach to address the considerable uncertainty in both the chosen phosphorus target and the levels of phosphorus prescribed for wastewater treatment plants.”

Thus, the EPA may require millions more in upgrades to decrease phosphorus levels (a) almost five times below what’s required for the rest of the nation (.20/.043), (b) even though polluted runoff is the biggest threat, and (c) despite the “considerable uncertainty” in whether that’ll clean up the Cahaba any more than four billion already has.

So, the challenge facing us are the contours of Round Three. Will Jefferson County fight it alone, as it did Round One, when millions of ancient feeder lines belonging to cities were dumping SSO’s into the County’s system? Will it cower again to threats of fines by the EPA if the County even litigates? Or will it be defined by a searching inquiry, founded in science, into the validity of the EPA’s demands. And will others stand by her side and address this challenge commensurate with its importance, having the potential to raise water and sewer rates by an estimated 20% for millions of citizens in three counties and cause millions more in taxpayer dollars to be thrown at an ill-defined target?

Stay tuned: Round Three will be addressed tomorrow…

Guy V. Martin, Jr., is a former Adjunct Professor at the University of Alabama School of Law and a retired teacher at the Birmingham School of Law. He has worked extensively on projects such as the Turf Club, downtown hotels (the PickWick complex, Redmont and Tutwiler), Crossplex, and various public ventures, including several with his cousin, the late David Vann, former Mayor of Birmingham, during the Arrington years.  He is semi-retired, and serves as a Director of The Foundry Ministries.