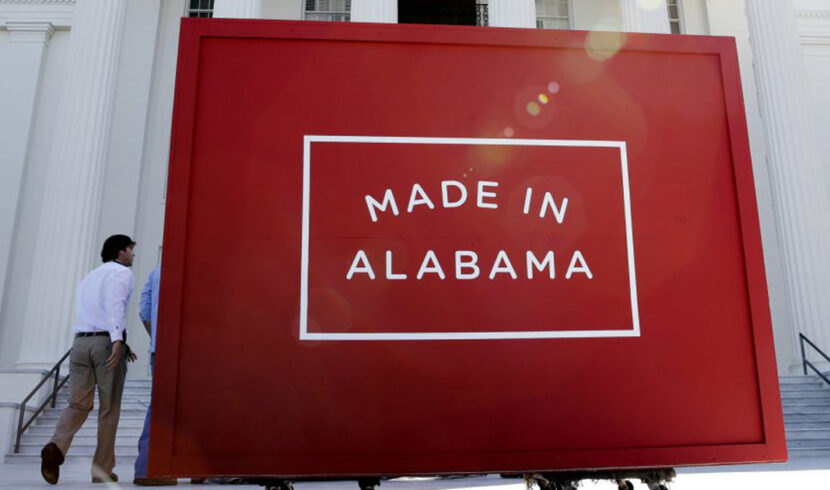 WOODSTOCK, Ala. (AP) — MöllerTech, a German auto supplier, has opened a $46.3 million plant in central Alabama.

Company officials said 222 employees will be hired at the new supply plant by the end of 2019, Al.com reported . The ribbon-cutting ceremony was held this week almost 16 months after the company announced it would build the plant in Bibb County.

The supply plant will be next door to Mercedes-Benz’s new Global Logistics Center at the Scott G. Davis Industrial Park. The auto maker will also have an after-sales North American hub in the park.

Mercedes-Benz U.S. International CEO Jason Hoff attended the ribbon cutting to welcome MöllerTech.
“This is a beautiful facility, and as a customer, when you walk in and get a first impression, it’s a very favorable impression,” he said.

MöllerTech’s parent company MöllerGroup has been in business for three centuries. The company has had a business relationship with Mercedes since the 1950s.