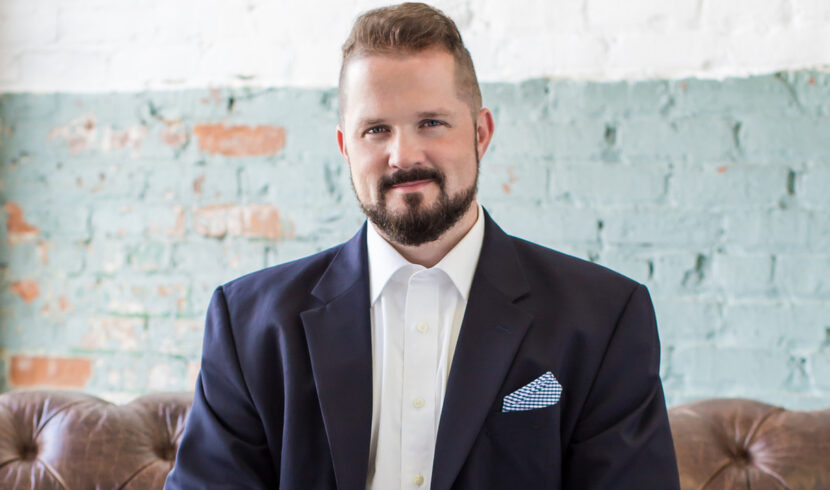 Fathers Day has come and gone, and sadly so too has the concept of fatherhood in many parts of Alabama.

Nearly half of all babies born here are to unmarried women, according to the latest information from the Alabama Department of Public Health.

This is a crisis.

It is a crisis that researchers have shown significantly contributes to nearly every challenge facing our state – education, health, addiction, crime, and economic mobility to name just a few.

While dad-deprived homes cause problems for both sexes, it has a particularly damaging impact on young men.

“The boy crisis resides where dads do not reside,” said Warren Farrell, author of “The Boy Crisis” during a recent episode of the 1819 podcast.

While single mothers are making heroic efforts in Alabama, Ferrell said that young men growing up without a father in the house face enormous odds. Boys in this situation, he said, stand a greater chance than their female counterparts of doing poorly in school, being overweight, being both the bully and the bullied, of going to prison, and becoming addicted to drugs, pornography, and video games.

A father’s natural way of parenting, Ferrell explained, adds something that boys critically need and do very poorly without.

The research indicates this is a slow-moving train wreck that doesn’t show any signs of stopping. In 2005, the Alabama Department of Public Health found that a little more than 35 percent of babies were born to unmarried mothers. By 2017, and despite a statewide initiative and many programs aimed at improving fatherhood across the state, that number had skyrocketed to more than 47 percent.

The research cited in Farrell’s book is alarming:

· “A study of boys from similar backgrounds revealed that by the third grade, the boys whose fathers were present scored higher on every achievement test and received higher grades.”

· “71 percent of high school dropouts have minimal or no father involvement.”

· “Around 90 percent of runaway and homeless youths are from fatherless homes.”

But to solve this problem, we must first identify and agree that it’s indeed a problem and one worth marshaling our collective resources to solve.

Yet it doesn’t appear to be on anyone’s radar.

It doesn’t show up on the latest survey by the Public Affairs Research Council of Alabama detailing what issues are most important to our state’s citizens. Not to conservatives. Not to liberals. Not to men or women. Not even to those who the report highlights as “experts” in public policy.

I don’t recall it being a noticeable talking point during any recent political campaign either.

Yet on every one of the report’s lists, and in many recent campaigns, were issues that are symptoms of fatherlessness – poor education, crime, poverty, substance abuse. The correlations go on and on.

To be fair, there are many fathers performing admirably in Alabama. I see such examples every day. We should be thankful for them and use their work to build a foundation upon.

But we must face the fact that we’re not doing too well in this regard as a state, as a society.

And not until we confront this problem as a society – liberals and conservatives, through government and private-sector efforts – will we be able to reverse this trend.