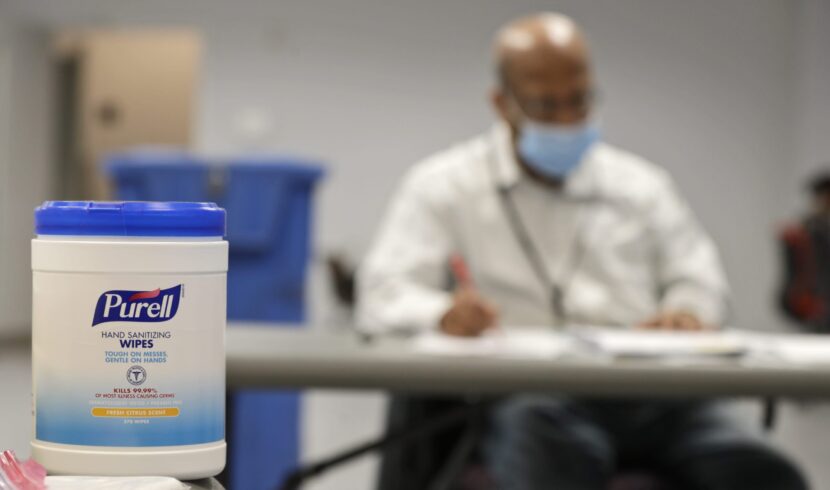 MONTGOMERY, Ala. (AP) — An appellate court on Thursday refused to stay a judge’s order that allows local officials to offer curbside voting in the July runoff and loosens absentee ballot requirements in three of the state’s large counties.

The 11th U.S. Circuit Court of Appeals denied a request from Alabama stay the preliminary injunction issued earlier this month by U.S. District Judge Abdul K. Kallon. The ruling came in a lawsuit filed by several voters who are older or have health risks.

The ruling allows local election officials to offer curbside voting at in-person polling locations in the July 14 runoff. However, they are not required to do so.

Alabama currently requires most absentee ballot voters to get their ballots witnessed and to mail in a photocopy of their identification. The ruling also said absentee ballot voters in Jefferson, Mobile, and Lee Counties can bypass those requirements if they have an underlying medical condition identified as high-risk for COVID-19.

The judges said the health concerns during the pandemic outweigh the inconvenience to the state with the limited changes.

“The photo ID and the witness requirements force at least some Alabamians, including the individual plaintiffs here, to increase their risk of contracting COVID-19 by foregoing nationwide and statewide social distancing and self-isolation rules and recommendations to apply for and successfully vote absentee,” the appellate court judges wrote in the opinion.

The ruling applies to the July 14 runoff election. The three counties are where plaintiffs in the lawsuit live.

The lawsuit was filed by the NAACP Legal Defense and Educational Fund, the Southern Poverty Law Center and the Alabama Disabilities Advocacy Program.

“The witness signature and photo ID requirements were obstacles that would have unnecessarily exposed people to COVID-19.

Alabama Secretary of State John Merrill said that while the stay was denied, “the case is still under review and our appeal is still under consideration by the Eleventh Circuit.”

“We are committed to preserving the integrity and credibility of the electoral process and protecting the opportunity for every eligible Alabama voter to participate in our elections in an unobstructed way,” Merrill said in a statement.

Merrill has waived the excuse requirement for absentee voting for the July primary runoff election, a move he said should allow more people to vote by absentee if they fear going to the polls. Alabamians are normally only allowed to vote absentee if they are sick, out of town, working an all-day shift or incarcerated