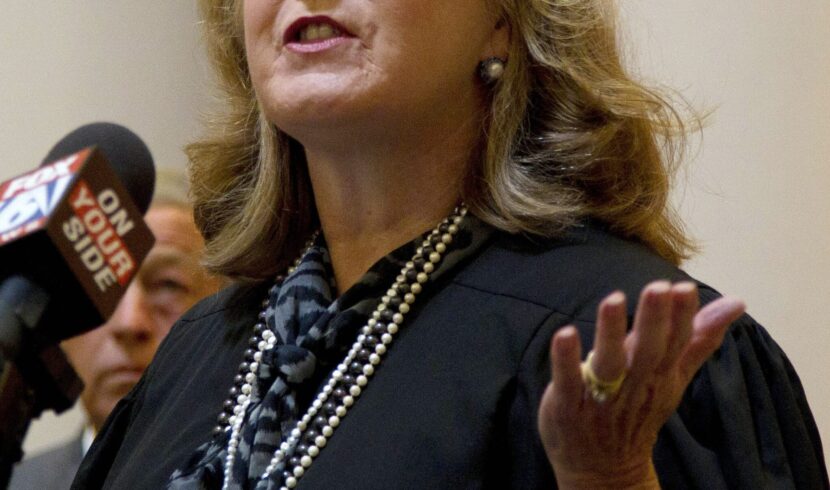 BIRMINGHAM, Ala. (AP) — A campaign worker for Democratic gubernatorial candidate Sue Bell Cobb was arrested on charges that he failed to comply with registration requirements and restrictions as a registered sex offender.

The charges accuse Littlejohn of working too close to a school or daycare and failing to update his employment with state authorities. Littlejohn works at a church which operates a day care. Online court records do not list an attorney for him.

As a registered sex offender, Littlejohn is prohibited from living or working near schools.
Cobb said she will make a decision after reviewing the facts of the case.

Cobb stresses decades on bench in run for governor