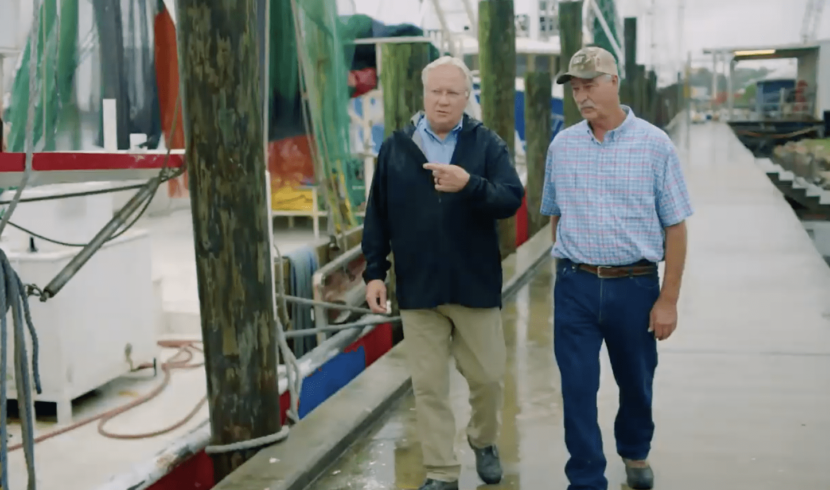 Mobile County Commissioner Jerry Carl has released his first television ad of his campaign for the GOP nomination in Alabama’s 1st District.

Carl is one of five Republican candidates running to replace Congressman Bradley Byrne, who is giving up a safe Republican seat to campaign for the U.S. Senate.

The ad depicts Carl as an up-from-the-bootstraps businessman who “isn’t the loudest” but tough nonetheless.

“Like President Trump, Jerry Carl’s got a backbone. He’s tired of political correctness and will fight the ‘The Squad,’” a deep-voiced narrator says.

According to the Carl campaign, the ad is up on cable, broadcast and digital in the Mobile market with more than 1,300 gross ratings points behind it. Such a significant purchase is sure to get the ad seen by most voters in Mobile and Baldwin counties down the homestretch of the campaign.

Carl was first elected to the Mobile County Commission in 2012 and became its president in 2019. He announced his run for Congress in February 2019 saying the country needed more “conservative leaders who can get things done for our country.”