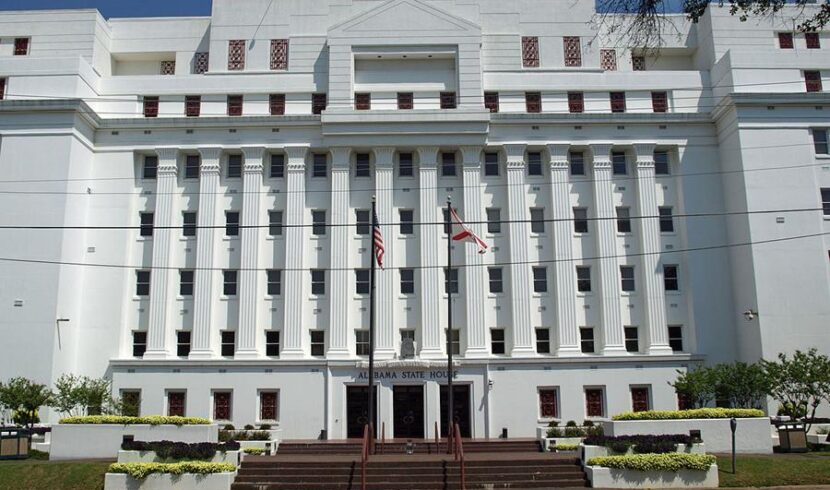 By WILL WHATLEY, Alabama Daily News

A familiar face is running for State Senate in north Alabama this fall.

With a population of 179,058 according to the 2010 Census,  District 2 contains parts of Limestone and Madison counties and includes such cities as Athens, Madison and Huntsville.

The seat is being vacated by Sen. Bill Holtzclaw who is leaving after serving two terms in office. In 2010, Holtzclaw defeated Butler, then a Democrat, who had held the office since 1995.

A pharmacist by trade, Butler is a lifelong Madison County who is no stranger to the political arena. Prior to serving in the state senate, Butler served in the Alabama House of Representatives beginning in 1982.

“I have always loved public service,” Butler says on his website. “It is an honor to serve the community and make a difference.”

When asked about whether he supported Medicaid expansion, Butler noted it’s an issue that needs examination before moving forward.

“This is a complex problem affecting many in Alabama,” Butler said. “I will work on this problem using the experience I have to bring people together to try to serve as many people as we can.”

Butler was also hesitant to comment on whether he would support a lottery, saying he would want to see a clean lottery bill be drafted before letting the people decide on its fate again.

Butler does think a comprehensive road program is needed for the district, one that will better roads and bridges addressing congestion and moving traffic efficiently.

“I think the President’s infrastructure plan when it is finally sent to Congress can give us funding for critical projects and we need to be able to meet the required match,” he said. “I will have plan to help us do that by using some funds from the Oil and Gas Trust Fund.”

Wasyluka was born in Troy and graduated high school from Hoover. She obtained her undergraduate degree from Auburn University and received her law degree from the University of Alabama.

“My work as an attorney has given me the ability to serve the people of my community, and has taught me many things including how to work with parties on all sides of an issue and that the quick and easy answer is very rarely the correct one,” Wasyluka says on her website. “I know the value of common sense, and that to solve problems you must confront the reality you have rather than the one you would like to have.”

Three areas Wasyluka would like to focus on if she is elected is expanding Medicaid, implementing a statewide lottery, and infrastructure.

“As a cancer survivor, it’s important that all working Alabamians have access to preventive care instead of just emergency care,” she said.

Wasyluka is also an advocate for education and sees expanding pre-K to all as an important step. She would accomplish this through supporting a statewide lottery with revenue supporting education.

Finally, she sees infrastructure as being vital to the continued development of the district which happens to be one of the fastest growing areas in the state.

“This should be a bipartisan issue,” said Wasyluka, who stressed the need for someone who understands that north Alabama needs infrastructure money.

“It’s important that we’re transparent about our stances on the issues,” she added. “This position is that of a servant to the people. Our next state senator needs to talk to everyone and let them be heard.”