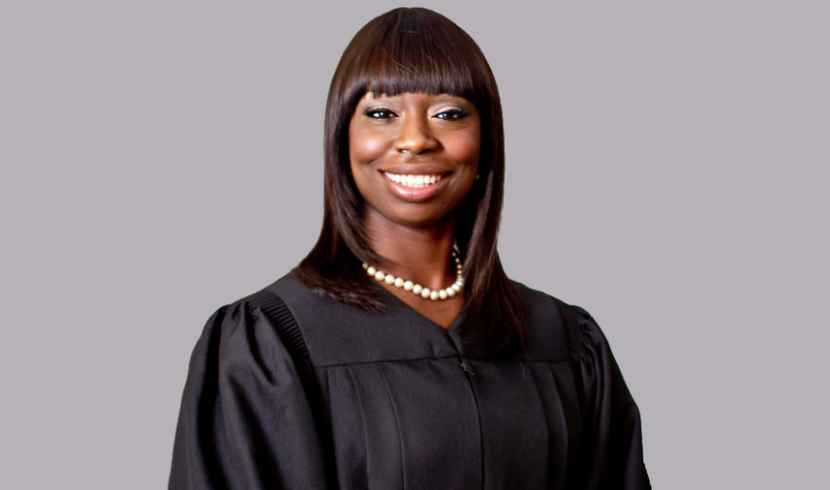 MONTGOMERY, Ala. (AP) — A judicial panel convicted an Alabama judge of violating ethics rules by failing to return to work and serve without pay following her conviction in an earlier ethics case, court documents show.

Jefferson County Circuit Judge Tracie Todd was given a 120-day suspension without pay in an order filed Monday following a trial that lasted five days over three months before the Alabama Court of the Judiciary.

Todd was convicted last year of violating orders of an appellate court and, as punishment, ordered to work for 90 days without pay beginning last Dec. 6, news outlets reported. Rather than reporting for duty at the courthouse in Birmingham, Todd remained for most of the period in Chicago, where her husband and children live, evidence showed.

Todd, who testified in her own defense, claimed she worked remotely while in Chicago and couldn’t return to Alabama because of illness and COVID-19 quarantines that restricted her from travel.

The court could have permanently removed Todd, and one of her lawyers, Edward J. Ungvarsky, said the decision to only suspend her for four months represented a vindication.

The Court of the Judiciary convicted Todd in December 2021 of violating judicial ethics by disregarding decisions by higher courts and inserting her own opinions into rulings, including one that declared Alabama’s death penalty statute was unconstitutional. The Alabama Court of Criminal Appeals and the Alabama Supreme Court overturned the decision.