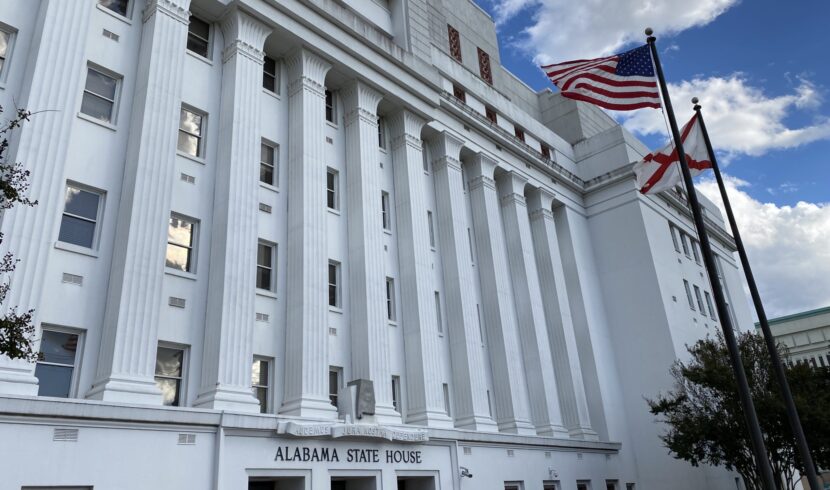 A bill requiring police departments in Alabama to report each year the number of sexual assaults they investigate and their resolutions will be back in the 2023 legislative session.

Earlier this year, Rep. Chip Brown’s House Bill 359 made it through the House and a Senate committee, but never got a vote on the Senate floor.

It would require police agencies, including those on college campuses, to disclose each year:

“And if it’s not, people need to be held accountable for that.”

Brown said the bill was a second part of the victims’ bill of rights law he sponsored in 2021. That bill required assault evidence kits be preserved for a set amount of time and says victims must be notified before kits are destroyed.

Brown said his goal is to continue to advocate for victims of assault and prevent crimes.

The bill also requires annual reporting from the Alabama Department of Forensic Sciences on the number of sexual assault evidence kits it completes testing on and the department’s backlog of cases. Angelo Della Manna, ADFS director, worked on the bill with Brown and is supportive of the reporting requirements for local agencies and his own.

“Any data and reporting where we can inform law enforcement and the public about how many sexual assault cases we solved, how many serial offenders we identified through DNA testing — that’s good information that needs to be out in the public space,” Della Manna told Alabama Daily News.

More reporting on untested kits is one of several actions the End the Backlog project has advocated for in Alabama and other states.

Four DNA labs around the state where assault kits are sent from more than 450 law enforcement agencies. Della Manna said cases are prioritized based on an ongoing public threat. For example, evidence of a possible serial rapist on a college campus would be processed immediately, Della Manna said.

But other kits, including when an arrest has already been made, can take three to six months to process. That’s a common timeframe, he said.

“If you can work a case in 90 days, you’re at the top of the list throughout the country,” Della Manna said.

Tennessee leaders recently hired more forensic analysts after the abduction and killing of jogger Eliza Fletcher showed a backlog of untested sexual assault kits in that state. The suspect in Fletcher’s death is linked to a sexual assault kit from 2021 that was untested for almost a year.

For nearly 20 years, ADFS has also worked — often using federal grants — to test thousands of cold cases going back as far as the 1970s.

In fiscal year 2022, the department utilized DNA testing to identify the perpetrator in a previously unsolved cold case 630 times – more than one cold hit per day, every day, for a calendar year, Della Manna said.

The department recently finished clearing nearly 2,000 previously untested kits found a few years ago by the Mobile Police Department.  Similarly, Birmingham Police found more than 3,000 untested kits. Forensics is about 60% through those tests.

“Sexual assault cases are not limited to any specific area in Alabama, they occur in each and every county, and we remain committed to continuing to be one of the nation’s leading DNA programs in identifying the perpetrators of sexual assault,” Della Manna said. “We are very thankful to Gov. Ivey and the state Legislature for continuing to provide ADFS the resources we need so we can continue to make Alabama a safer place – each and every day.”

Brown said ADF has done a good job in recent years trying to clear the kit backlog and his bill isn’t meant to be a burden on the department of law enforcement.

“But you never know, the team we have in Forensics right now may not be there in a few years,” Brown said.

The 2023 legislative session starts in March.