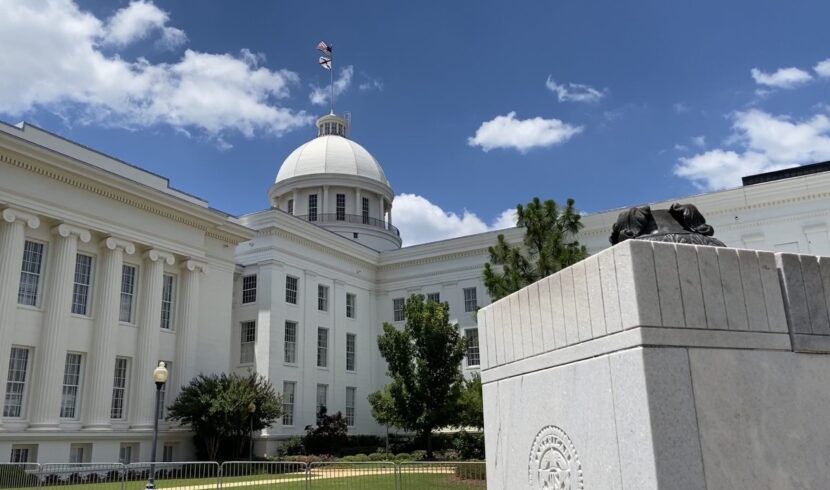 The Senate Government Affairs Committee on Tuesday advanced a proposed constitutional amendment to prohibit Alabama governors and executive agencies from entering contracts larger than $5 million or for more than a two-year period without the Legislature’s approval.

Senate Bill 290 is sponsored by Sen. Greg Albritton, R-Range, one of the loudest voices of opposition to Ivey’s plan to lease three large men’s prisons. Albritton said the governor’s prison lease plan was a “major contributor” to his filing of this bill, but not the single reason. Albritton chairs the Legislative Contract Review Committee that reviews service contracts state agencies enter into. Some of them can be multi-million dollar agreements.

The committee approved the bill on a 9-to-2 vote with its two Democrats voting against it.

Sen. Linda Coleman, D-Birmingham, said the state enters into a lot of contracts worth more than $5 million and she said if lawmakers ever wanted to raise that limit, another voter-approved constitutional amendment would be needed.

“I just think this is going to come back and bite us by putting this in a constitutional amendment,” she said.

The bill now moves to the full Senate.

In September, Ivey announced that three new men’s prisons would be built in Elmore, Bibb and Escambia counties. Tennessee-based Corecivic was selected for the Elmore and Escambia locations.

BL Harbert was selected to build the third men’s prison in Bibb County.

Last month, Alabama Daily News reported that lawmakers learned the projected total lease payments were expected to be $94 million the first year and increasing each year thereafter. The total cost over 30 years for the three prisons is estimated at slightly more than $3 billion.

When the leases are up, the states will not own the prisons.

If approved by lawmakers, the proposed constitutional amendment would not need Ivey’s signature but would require voters’ approval. Albritton said that most likely wouldn’t happen until November 2022.

Albritton’s bill is different from House Bill 392, approved by the House. That bill by Rep. Mike Jones, R-Andalusia, would require any state agency or department planning to spend more than $10 million or 5% of their annual appropriation from the General Fund, whichever is less, to first be approved by the oversight committee on obligation transparency.