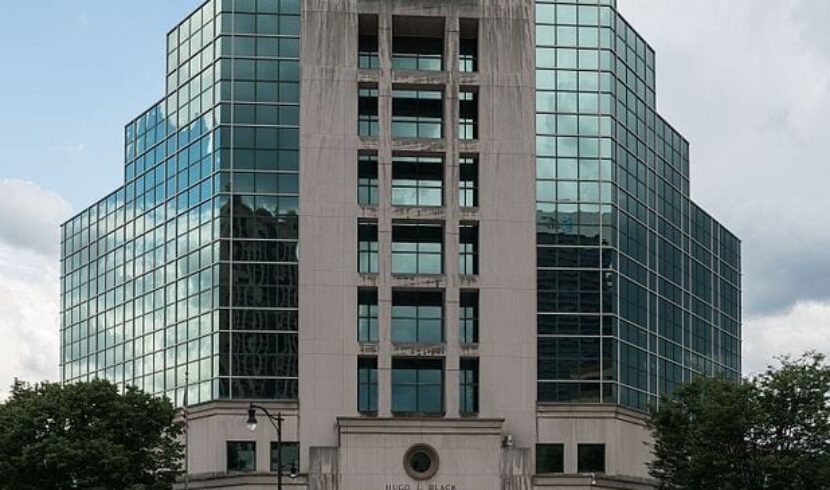 BIRMINGHAM, Ala. (AP) — A prominent Alabama attorney and a coal company executive were convicted Friday on federal charges involving bribery of a state lawmaker.

Prosecutors said the two men bribed former state Rep. Oliver Robinson to oppose the Environmental Protection Agency’s expansion of a Superfund site and prioritizing the site’s expensive cleanup. Robinson pleaded guilty last year to bribery and tax evasion. He has not yet been sentenced.

U.S. Attorney Jay Town said after the verdict that the case was not about the EPA or about pollution.

“This was a case about greed at the expense of too many,” he stated in a prepared release. “The findings of guilt for these three individuals, by trial or plea, should forewarn anyone who would be corruptly motivated to act in similar unlawful interest. Voters deserve public officials who seek to represent them honestly and fairly. When elected officials, corporate executives or their lawyers violate our federal laws, they should expect to suffer the fate of these three guilty defendants. We appreciate the dedication of the federal agencies that worked tirelessly on this case.”

A third defendant, Balch attorney Steven McKinney, was dismissed from the case one day before closing arguments began. U.S. District Judge Abdul Kallon didn’t elaborate on the dismissal and his attorneys were not immediately available for comment.

Drummond Co. issued a statement after the verdict.

“We are disappointed by the jury’s decision to convict our employee, David Roberson. While we respect the judicial process, we consider David to be a man of integrity who would not knowingly engage in wrongdoing,” it said.

“When an environmentalist group raised allegations regarding our operations in the Birmingham area, Drummond responded by hiring one of Alabama’s most well-respected environmental law firms. As testimony in the trial showed, we were assured the firm’s community outreach efforts on our behalf were legal and proper.”

According to prosecutors, the men formed a contract through Balch with Robinson’s nonprofit organization to pressure state officials to oppose the EPA, to meet with EPA representatives, and vote on a joint resolution in the legislature to denounce the expansion and Superfund site being named on the EPA’s National Priorities List.

Defense teams for both men said Robinson acted alone, and the contract with his foundation was for legitimate community outreach work. They said Robinson’s allegations about Gilbert and Roberson shouldn’t be trusted.