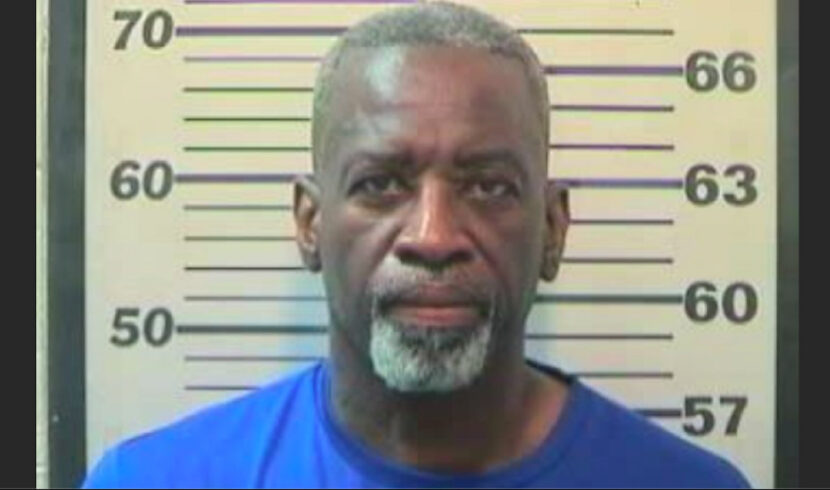 MOBILE, Ala. (AP) — A south Alabama pastor was arrested Tuesday after being indicted on rape and sex abuse charges, news outlets reported.

A grand jury indicted Gregory Renee Adams, 64, on five counts of rape, two counts of sodomy and two counts of sexual abuse by force, according to court documents. Two of the charges involved victims who were between the ages of 12 and 16, according to the indictment. Jail records show that Adams was arrested Tuesday.

Dennis Knizley, an attorney representing Adams, declined to comment Wednesday, saying he had not yet seen the indictment.

Police said the investigation began after several victims came forward. The case was sent to a grand jury which returned the indictment, the first step in sending the case to trial.

WKRG-TV reports that an investigator testified at a preliminary hearing last year that Adams used his power as a pastor to make his victims fear him. Testimony included allegations that he told victims that he chooses who goes to heaven or hell and that he told one victim that God would strike her down with lightning if she rejected him, the station r eported.

The Mobile Police Department said last year that the investigation suggested Adams met some of his victims through churches in Citronelle, Alabama, and Waynesboro, Mississippi.