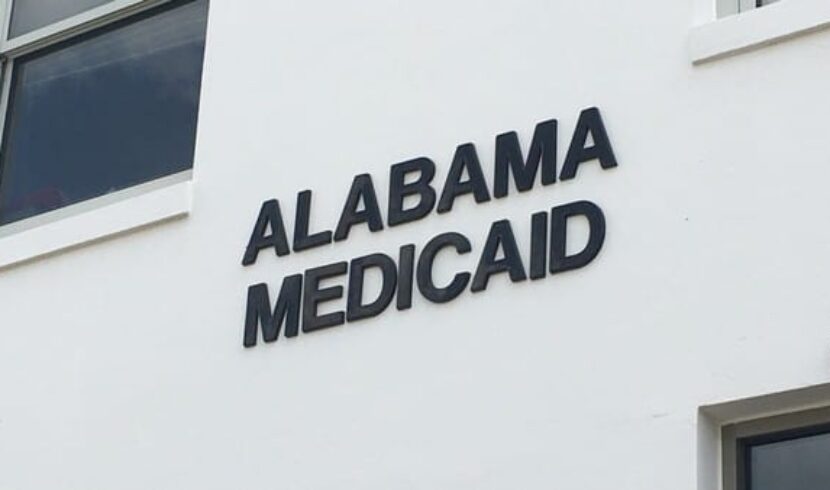 MONTGOMERY, Ala (AP) — The U.S. Department of Justice said Monday that it has entered into a settlement agreement with Alabama’s Medicaid program to end a sobriety requirement for treatment of people with Hepatitis C.

Federal officials said Alabama agreed to end a a “blanket sobriety restriction” that refused to pay for antiviral treatment for Hepatitis C if the Medicaid patient had used drugs or alcohol six months before or during treatment.

“Alabama Medicaid’s reversal of its longstanding sobriety restriction will finally allow Medicaid recipients with substance use disorders to have the same access as others to a cure for Hepatitis C,” Assistant Attorney General Kristen Clarke of the Justice Department’s Civil Rights Division said in a news release.

The Justice Department had argued the sobriety policy was a violation of the Americans with Disabilities Act by discriminating against people with substance disorders. Alabama denied the Justice Department’s accusations, according to the settlement, but agreed it was best to resolve the dispute.

Hepatitis C is a liver infection caused by a virus. Chronic infections can cause life-threatening health problems. It is spread by contact with blood from an infected person.