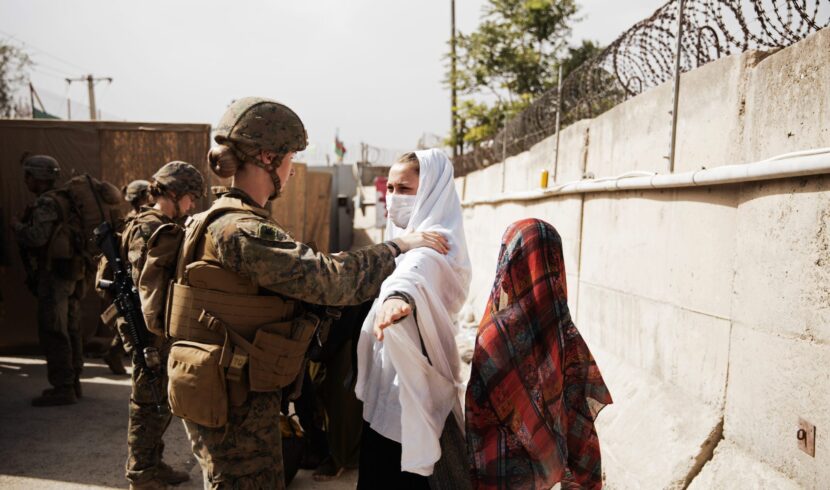 MONTGOMERY, Ala. – Gov. Kay Ivey’s office said Monday it is not aware of any Afghan refugees coming to Alabama as tens of thousands flee that country,

Reports of hectic and desperate scenes from Kabul’s airport continue to emerge after the Taliban’s rapid takeover of the city last week and in the U.S., political divisions have risen on how the U.S. should handle the wave of Afghan refugees.

Some congressional Republicans and Republican governors have stated their willingness to accept refugees into their states, while other conservative voices have said they have security concerns about the rapid increase in refugees or are worried about “chain migration.”

The U.S. State Department has approved 34,500 Special Immigrant Visas, or SIVs, for Afghans who have assisted the U.S. military but the process has been slow, The Washington Post reported.

Alabama Senator Tommy Tuberville, along with 15 other Republican senators, sent a letter to President Biden urging him to act quickly to evacuate all “American citizens and all eligible Afghan partners” from Afghanistan.

Rep. Mo Brooks, R-Huntsville, and Rep. Barry Moore, R-Enterprise, were the only members of Alabama’s delegation to vote against the Averting Loss of Life and Injury by Expediting SIVs Act, or ALLIES Act, which is meant to speed up the visa application process for Afghan citizens, USA Today reported.

Brooks told CBS 42 that he is against extending the visas because he is concerned about how it could hinder fighting back against the Taliban.

Ivey’s office would not say if she is open to Afghan refugees coming into the state on Monday but did release a statement last week saying she supports those who have served the U.S. in military operations in Afghanistan.

“I support every man and woman who has served in our military, the Alabama National Guard and the numerous diplomatic posts,” Ivey said. “They all served as a force of good in the world. In the days ahead, let’s pray for our country, the men and women left behind and the humanitarian crisis in Afghanistan.”

Alabama has had a complicated past with helping refugees. Former Governor Robert Bentley tried suing the federal government in 2016 in order to block Syrian refugees from entering the state, saying Alabama wasn’t properly consulted in the refugee placement process.

Alabama has historically ranked low in the nation for the number of refugees resettled in the state. According to the U.S. State Department’s fiscal year 2021 report on refugee admissions, Alabama only admitted 22 refugees.