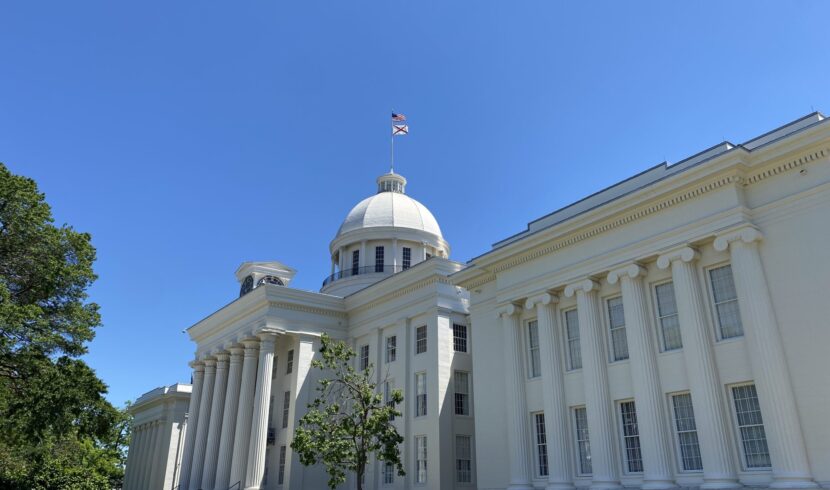 MONTGOMERY, Ala. – With primary elections less than a year away, many state lawmakers are deciding whether or not to run again in 2022.

ADN contacted several more lawmakers to ask about their reelection plans. Here is the latest.

Rep. Rich Wingo, R-Tuscaloosa, told Alabama Daily News that he will not run for reelection in 2022. He represents House District 62, which includes portions of Tuscaloosa and Bibb Counties.

“From the very beginning I had a self-imposed two-term limit and I intend to stick by my commitment,” Wingo said.

Wingo was first elected in 2014 in a district that is reliably Republican, receiving 68% of the votes in the 2018 general election. He currently serves on the House Ways and Means General Fund committee and is vice chair of the Ethics and Campaign Finance committee.

Former Tuscaloosa County Chief Financial Officer Bill Lamb confirmed with ADN that he plans on running for the Republican nomination for HD 62 and will formally announce his campaign in the coming weeks.

Rep. Allen Farley, R-McCalla will not be running for reelection in 2022 after discussing it with his family. He represents from House District 15, which includes west central Jefferson County.

Farley was first elected to the House in 2010 and currently serves on the House Ethics and Campaign Finance Committee and is vice chair for the Public Safety and Homeland Security Committee.

Farley told ADN that Chris Willis, the chief of staff for Jefferson County Commissioner Jimmy Stephens, is considering running for Farley’s seat next year. Willis could not be reached for comment.

Rep. Steve McMillan, R-Gulf Shores, announced that he would not run for reelection next year, the Gulf Coast News Today reported. He represents House District 95, which includes Gulf Shores, Orange Beach and other parts of southern Baldwin County.

McMillan, who will soon turn 80, was first elected to the seat in 1980 during a special election after his brother, current State Treasurer John McMillan, vacated the seat.

He currently serves on the County and Municipal Government committee, Rules Committee, Internal Affairs Committee, the Technology and Research Committee and the Ways and Means Education Committee.

Frances Holk-Jones has filed a principal campaign committee report for the Republican nomination of HD 95 but has not formally announced yet. The report states that she already has raised $182,071 in campaign contributions.

Rep. Randy Wood, R-Anniston, told ADN he does plan on running for reelection next year. Wood represents House District 36, which includes Anniston and parts of Calhoun and Talladega Counties.

“I want to try one more term at least and then see what happens,” Wood said. “I enjoy the position a lot and want to see what more I can accomplish.”

Rep. Barbra Boyd, D-Anniston, also told ADN that she plans on running for reelection next year. Boyd represents House District 32, which in includes Anniston and parts of Oxford.

“I don’t think you change horses in the middle of the stream and there is still a lot more I would like to do when it comes to education and helping our youngest and elderly in the community,” Boyd said.

Boyd was first elected in 1994 and serves as the ranking minority member in the House County and Municipal Government Committee, the Rules committee and the Children and Senior Advocacy Committee.

Rep. Steve Hurst, R-Munford, told ADN he will run for reelection. He represents House District 35, which includes eastern Talladega County, most of Clay County and parts of southern Calhoun County.

“My whole purpose being in politics is to help people,” Hurst said. “Helping people is my hobby and I enjoy the challenge of trying to solve problems for people and I feel like the good lord put me here for one reason and that’s to help people and that’s what I intend to do.”

Hurst was first elected to the House in 1998 and is currently a member of the House county and municipal government committee and the agriculture and forestry committee.

Rep. Reed Ingram, R- Mathews, told ADN he does plan to run for reelection in 2022. He represents House District 75, which includes eastern Montgomery County and parts of central Elmore County.

He was first elected to the House in 2014 and currently serves on the House county and municipal government committee, the financial services committee and the agriculture and forestry committee.