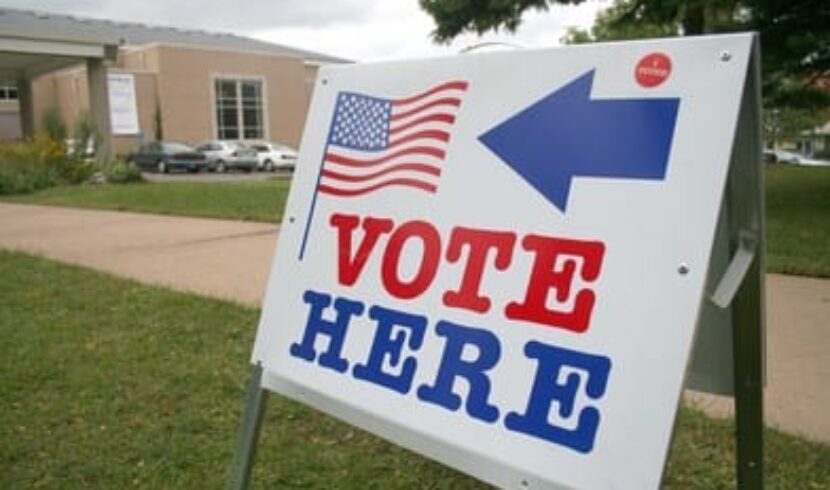 MONTGOMERY, Ala. – A new poll commissioned by Club for Growth PAC shows former U.S. Attorney General Jeff Sessions leading the pack in the race for the Republican nomination for U.S. Senate in Alabama, with former Auburn University football coach Tommy Tuberville close behind.

In the WAP Intelligence survey taken Feb. 10-12, 34% of likely Republican voters said they would vote for Sessions if the election was held today, compared to 29% for Tuberville and 17% for 1st District Congressman Bradley Byrne.

Former Alabama Chief Justice Roy Moore was the choice of just 6% of those surveyed. Fifteen percent of voters remain undecided in the race, the survey showed.

The results track closely with an Alabama Daily News – WAFF – WBRC poll conducted by Mason-Dixon Polling and Strategy and reported earlier in the week.

A spokesman for Club for Growth provided the survey results to Alabama Daily News Thursday. YellowHammer News’ Jeff Poor was the first to report on the Club’s polling. See the memo HERE: