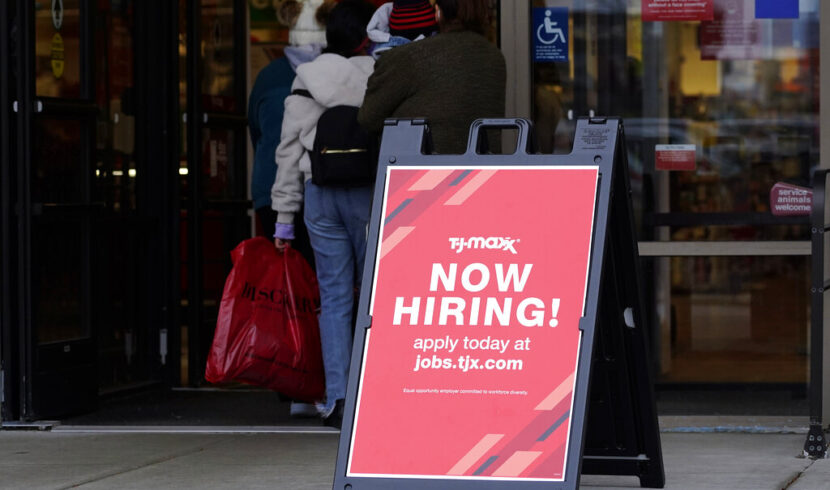 Alabama employers’ online job postings were up 17.3% through October when compared to the previous year, according to analysis by the Alabama Department of Labor.

In October, there were more than 109,300 online ads. Meanwhile, the state October unemployment rate of 2.7% represents 61,760 potential workers seeking jobs.

Registered nurses and retail salespeople continued to be among the most sought employees in October, along with supervisors of retail sales workers, customer service representatives and software developers. A total of 16,126 ads were placed for those jobs in October.

Huntsville Hospital and UAB Health System were the employers with the most online ads in October with 1,487 and 1,237, respectively.

Hospitals around the state are in need of nurses and other medical professionals, Danne Howard, deputy director of the Alabama Hospital Association, told Alabama Daily News.

“Almost every hospital has a staff shortage and the need for nursing staff is still very high,” Howard said.

In addition to registered nurses, hospitals have shortages of licensed practical nurses and nutrition, lab and pharmacy staff.

Retail giants Walmart and Lowe’s were also on the list of top job seekers in October.

Alabama Retail Association spokesperson Nancy Dennis said that even during the height of the COVID-19 pandemic in early 2020, some retailers were seeking employees. And since then, small and large stores have been looking for thousands of workers each month.

“We are hiring in retail at all levels and especially now, they’re hiring for seasonal workers,” Dennis said. Those holiday hires can lead to permanent employment.

There are now nearly two open jobs for every job seeker in Alabama, prompting state leaders to look for ways to attract back those who have left the labor market.

“Alabamians who are not in the labor force are not avoiding work intentionally,” Tim McCartney, chairman of the Alabama Workforce Council, wrote in September. “Many people face benefits cliffs when entering the workforce, which are caused when means-tested benefits taper off more quickly than an individual can compensate for their loss through paid employment.

“Providing access to education and training, coupled with human services, is a method for meeting the complex needs of Alabamians who are facing barriers to entering the workforce.”